After the opening period of the game, it was as if the Glory went into hiding, forced to sit back and watch the Reds dominate the game. However, even though they bossed the ball, it was a familiar story for United – lacking quality in the final third. 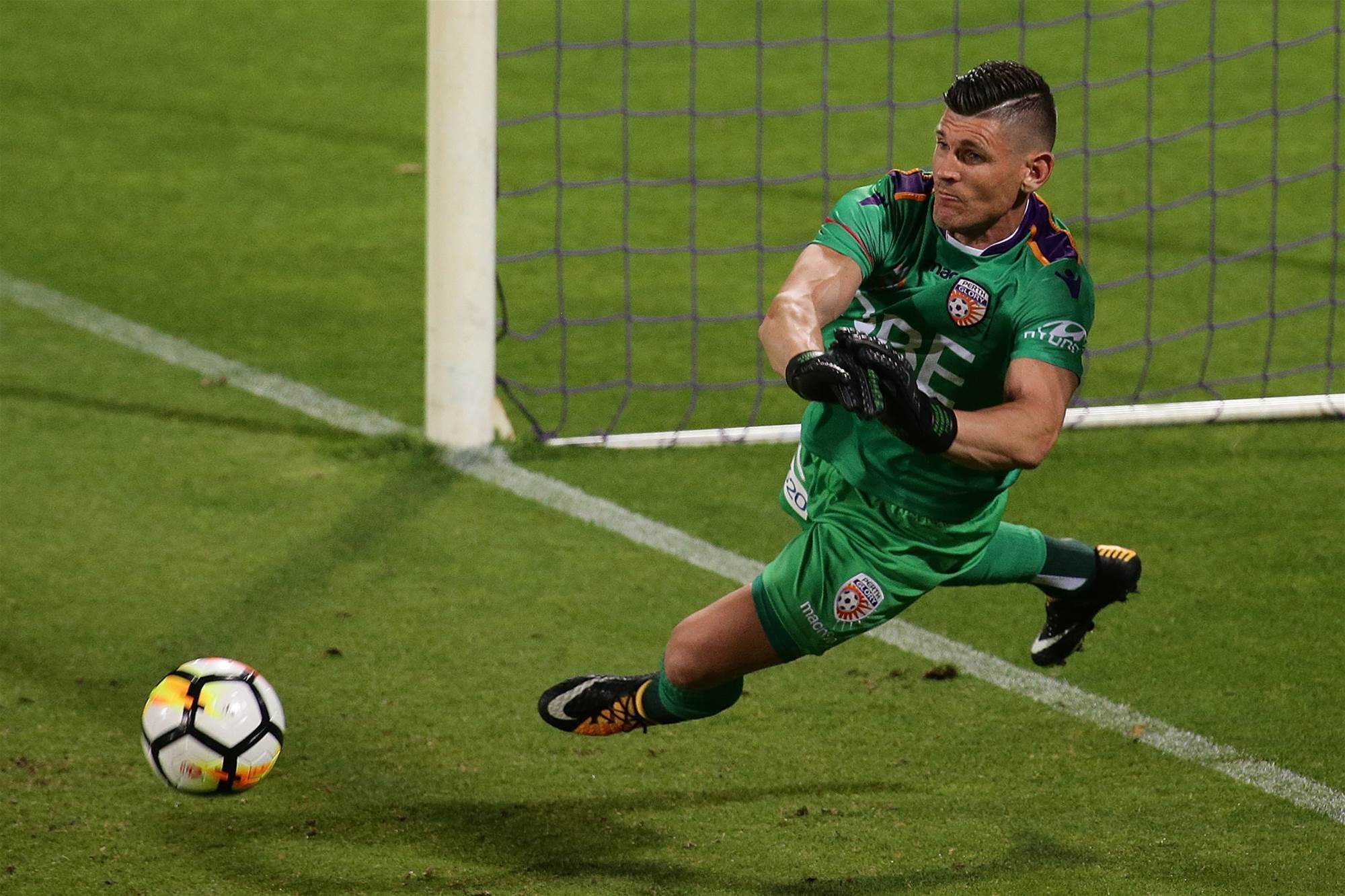 Neville did what he had to do, but flew under the radar and struggled with some of Ben Garuccio’s attacking runs against him.

The big Spaniard had another solid game, kept the ball when he could and consistently found his teammates in space.

Kenny Lowe changed things around with a 4-3-3 formation, and switched Alex Grant out to the left back role – the 23-year-old managing to stick with some pacey United wingers to put in a solid shift.