The United goalkeeper had an unbelievable game, denying the Glory on so many occasions, even saving a Diego Castro penalty. The only downside to his game was some sloppy distribution from time to time.

Gave away a clumsy penalty within the opening three minutes but made up for it with some assertive runs down the flank to join the Adelaide attack. 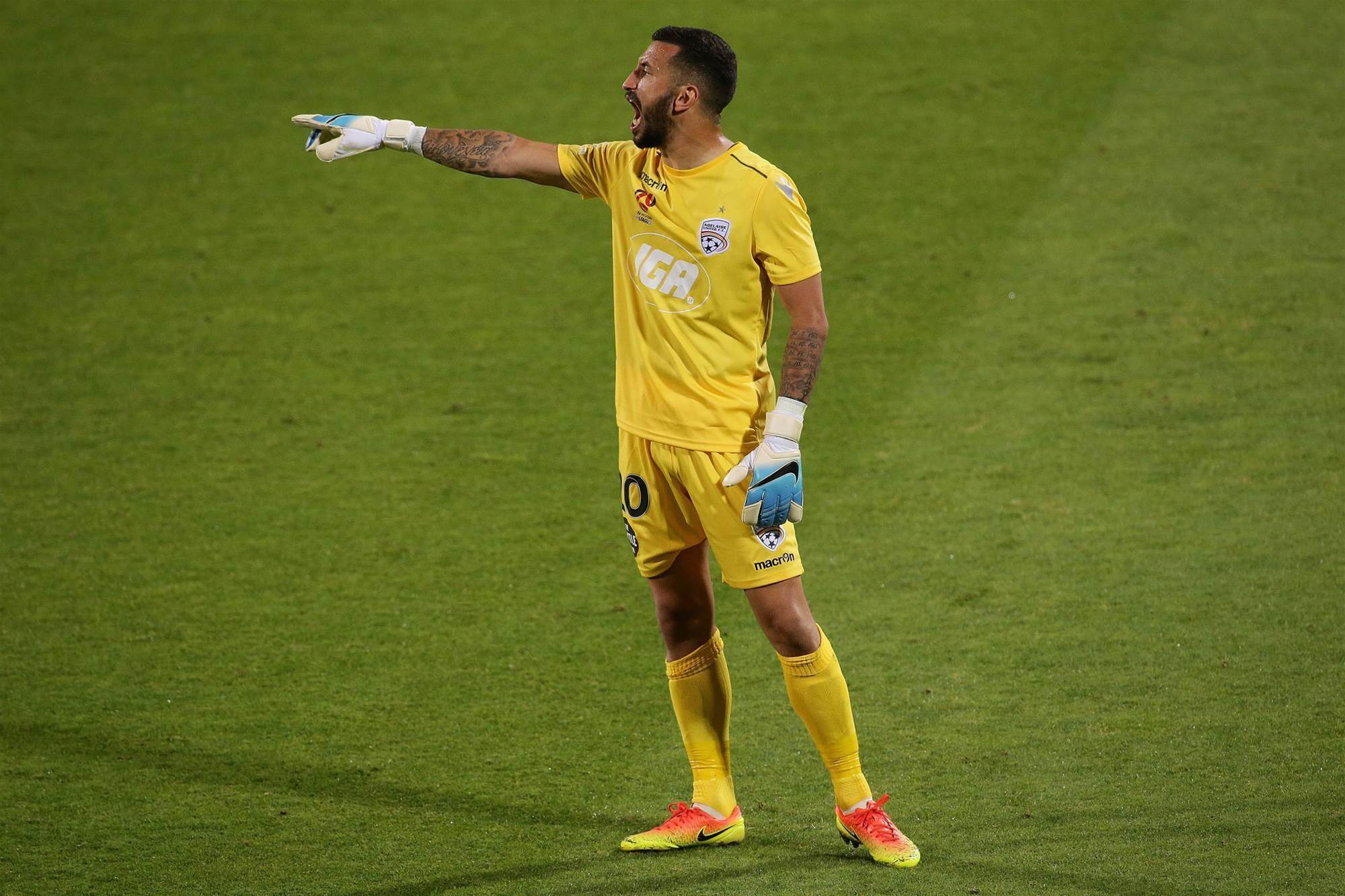 Stood up strong when he needed to in order to deny any threats from the Glory attack.

Starting to grow into the role with each passing week. Increasing confidence led to a strong defensive display

The fullback showed exciting intent with some delightful runs down the flank. Unfortunately for the Reds, no clear cut chances eventuated from the fullback’s crosses.