Fans have spoken loud and clear on how they feel about the A-League and its future in the massive BIG Australian FTBL Survey 2019.

Unsurprisingly both promotion and relegation and a national second division got a big thumbs up from fans with 83.15 percent backing pro/rel, 11.52 percent opposing it and 5.33 percent undecided.

The figures were almost identical for a second national tier with 84.12 percent backing a new Championship-style league, 10.91 percent disagreeing and 4.97 percent still to make their mind up.

The ultimate target for the A-League should definitely be 16 teams at the top tier, say FTBL readers.

Nearly half backed the 16 team, 30-home and away matches a season model, but 14 teams got a healthy 29.82 percent backing as well, while almost 10 percent could imagine a league with 18 teams or more.

Just 2.42 percent wanted to keep the A-League at 10 teams, and a mere 11.03 want to see it stay at 12 teams after South-West Sydney and Western United have joined.

And after 14 seasons, who is the most popular A-League player of all-time?

While the Other vote was split between (mainly) Diego Castro and string of other A-League legends like Alex Brosque, Milos Ninkovic, Archie Thompson and Carlos Hernandez, the runaway winner was Alessandro Del Piero.

Thomas Broich put up a worthy challenge but the Italian hero has cast a long-standing spell over fans that even the German's sustained brilliance can't break.

Shinji Ono's two seasons at Western Sydney Wanderers are still fondly remembered and fiery Besart Berisha's basket of goals earned him a look-in...but nothing could defeat Del Piero, even five years after he left Australia, coincidentally as captain of the A-League All-Stars team that played Juventus...alongside Berisha and Broich. 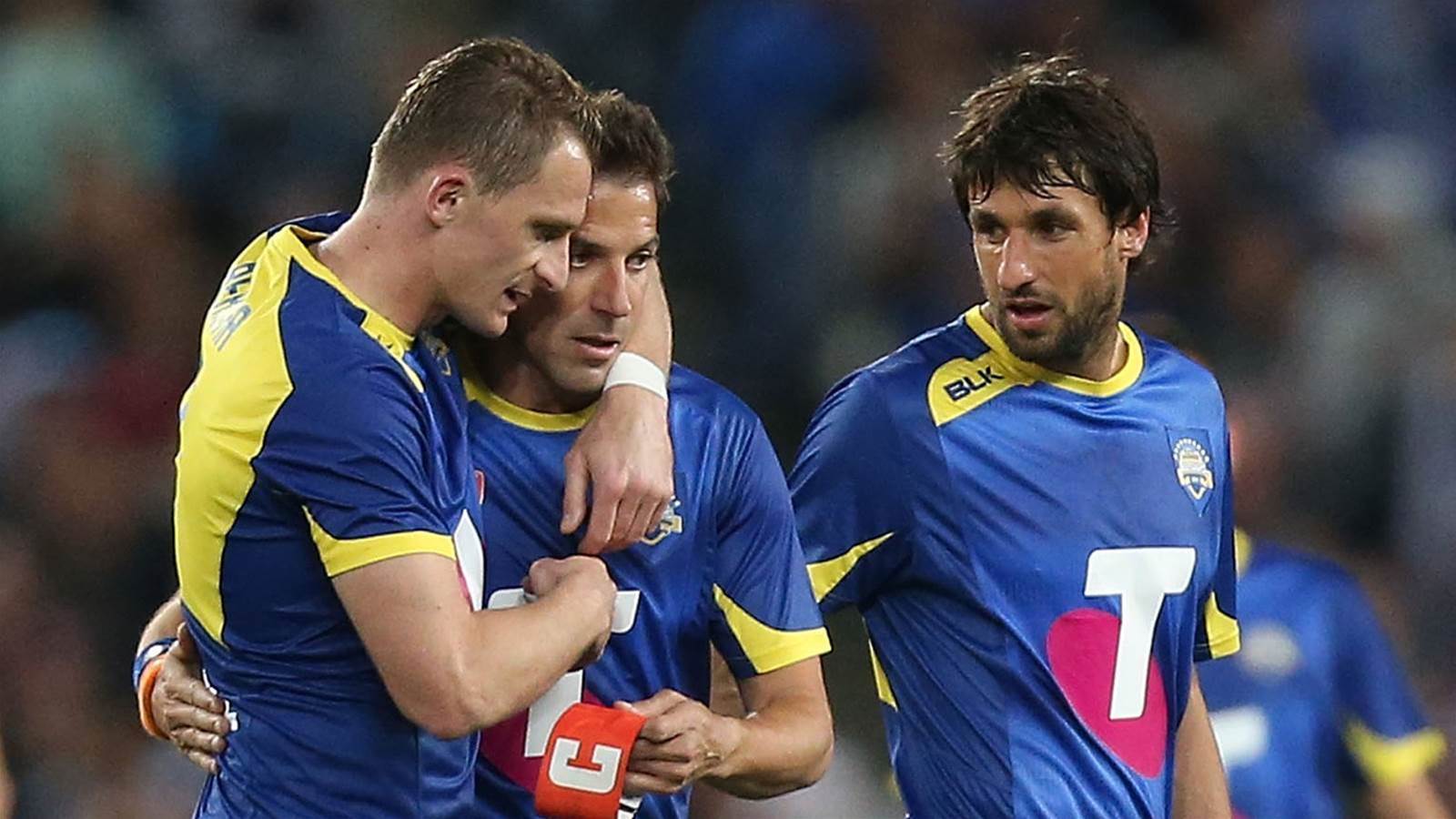