REAL Sociedad missed out on an immediate return to the Primera Liga as Malaga and Sporting Gijon sealed promotion on the final day of the Segunda Division season.

Malaga and Gijon each started the day two points ahead of Sociedad and ensured their promotions with wins over Tenerife and Eibar respectively.

Sociedad, meanwhile, could only draw 1-1 with Cordoba.

Malaga finished bottom of the Primera Liga back in 2005/06, while Gijon return to the top flight for the first time since 1997/98.

They join Numancia, the Segunda Division champions who had already sealed their promotion. 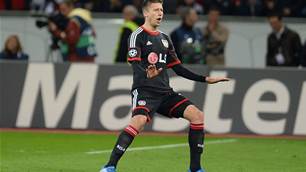 Hegeler: We deserved to beat Sociedad 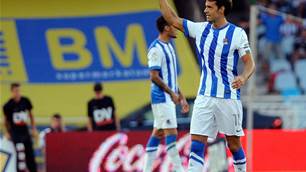 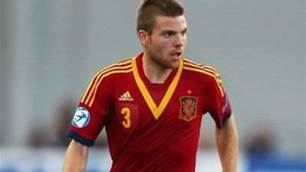