Political landscape before the A-League

I remember former NSW Premier Neville Wran suggesting that the politics of soccer at the time would be a good grounding for the politics in the “Bear Pit” of the NSW Parliament.

I also recall Henry Kissinger, when he went to FIFA to put a case for the World Cup to be held in the USA, well before it was subsequently chosen after a further bid, saying that the politics of football made him nostalgic for the politics of the Middle East.

At the time, NSW and Victoria controlled the Soccer Australia Congress/Executive. If they agreed on anything, or both disagreed, then whatever they supported or opposed was the result.

Way back in the 80s the voting structure at Congress provided for what are now termed as Special Interest Groups . That, as you know, is not the case now. Quite often states would vote on the basis of what was best for them, with the national interest taking a back seat. The deals that were done, for instance, come the time to elect the Soccer Australia chairman, were interesting to say the least.

The NSL was under-capitalised at head office and club level. It was unable to generate mainstream media support and significant commercial revenues, and suffered from the issues associated with the make-up of many of its clubs. 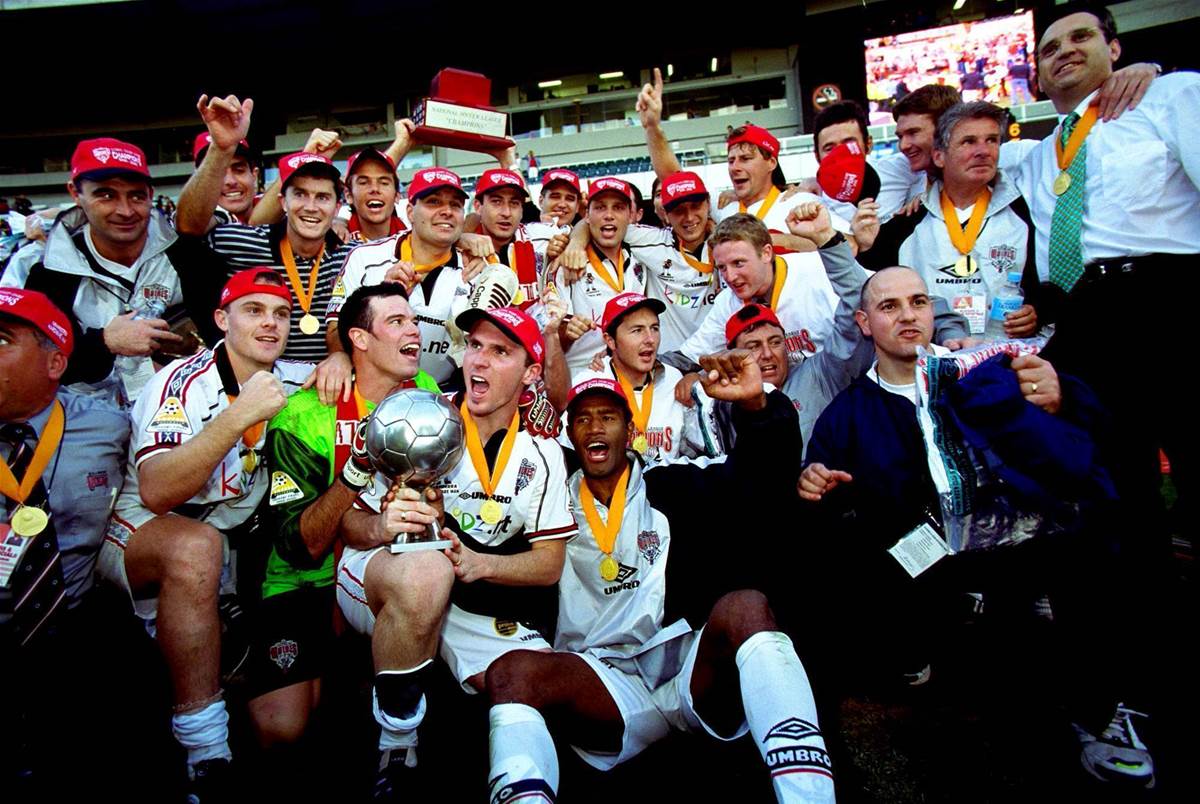 It survived because of the generosity of club directors and sponsors who, although criticized for supposedly holding the game back, were responsible for ensuring that the national competition continued (along with an outstanding regionalised National Youth League), thereby creating opportunities for players, many of whom became outstanding Socceroos and members of the “Golden Generation”.