What the governance of the game should look like

The A-League should be a separate entity licensed to FFA and should be able to deal with its own administrative, commercial and financial affairs, with the FFA Congress having the equivalent of the “Golden Share” that the FA held in relation to the English Premier League when it was established.This would safeguard FFA from any decisions that severely, adversely affect it and its membership.

That is not to say that the A-League and the FFA cannot generate joint commercial agreements where it is in their respective interests to do so. 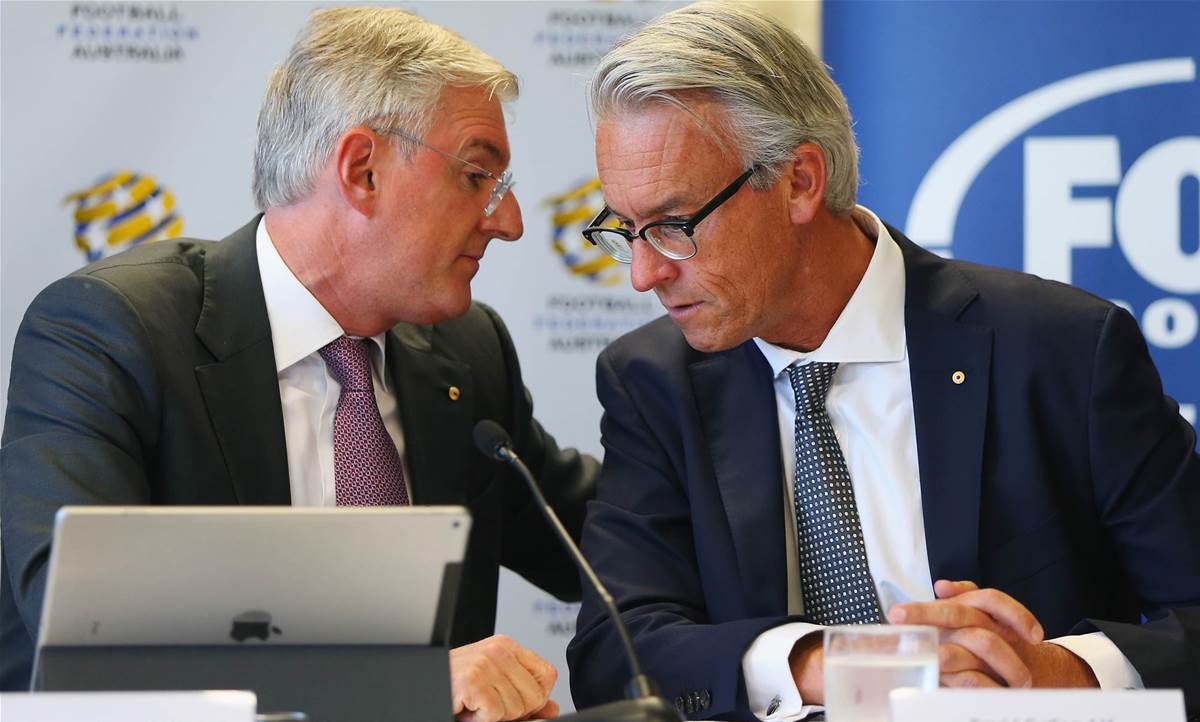 The A-League governance will be separate from FFA, with an agreement between FFA and the A-League which ensures that the FFA Congress has the power of veto in certain instances (but not on day-to-day A-League issues) where potential decisions are not in the best interests of football or directly conflict with FFA policy.

FFA has to be the ultimate body, not the A-League. But its Chairman, Board and senior management must recognize that they are custodians and administrators - not stakeholders.

The A-League in Five to Ten Seasons

Expansion is vital. Full stop. However, new teams have to be sourced for the right reasons, in the right areas and where they are sustainable. Promotion and relegation would be terrific in football terms, but it has to be sustainable and if it does occur it cannot, in my view happen, in the short term.

The A-League should, and must, have a greater number of teams - in those locations that can sustain teams -which would mean that there would be more teams in major population centres.

For instance, Sydney would have a third team, and there could be additional teams in other major cities/ centers such as Brisbane, Wollongong, Melbourne, Geelong etc. I tend to agree with David Gallop’s comments that we need to “fish where the fish are”. The attempted expansion into Townsville and Gold Coast was never going to work. 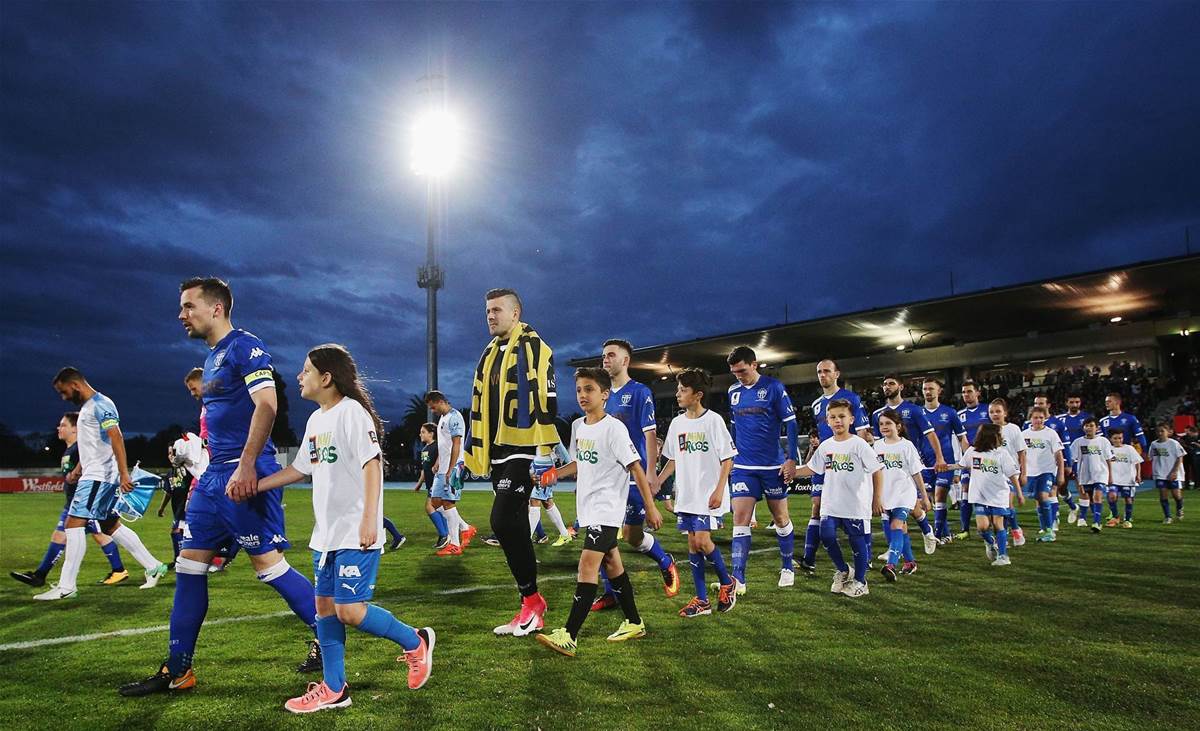 Even if promotion and relegation is not sustainable, I would still like to see a second tier without promotion, again, providing it is sustainable. That word, sustainable, is essential in any discussion.

It is not so simple as creating a second division with automatic promotion and relegation. It needs to be thought through, but above all, sustainability has to be part of the process. In an ideal world, there would be a national system as occurs in England where there is a clear pathway for aspirational clubs. But I cannot see this occurring because of a number of factors including the tyranny of distance, the competition for commercial revenues and spectators with other sports, the available investment at club level that would be required, and so on.

The best I can see is potentially a second division between the current A-League and the State Leagues. But there needs to be appropriate strategic planning and the requirement to address the issues mentioned above before there can be any promotion and relegation.

There would also need to be a process by which clubs could be admitted to the second division. This is a major piece of work for someone or some organisation, because given their past record on competition planning I cannot see FFA undertaking this work.