At the creation of the A-League, a number of the recommendations were not implemented by then FFA Chairman Frank Lowy. The Crawford Report and its recommendations clearly identify why we needed the A-League as well as a “new” national body. I supported government intervention at the time.

Football has a long history and didn't just commence after the Crawford Report. That should not be disregarded. A new competition that would embrace a wider audience (and which could attract significantly more commercial revenues etc) was required. Despite the recommendations of the Lowy Task Force, Lowy chose to commence with an eight-team competition with one team per city.

The board and management of FFA have created the current problem with congress. Full stop! This all goes back to the Crawford Report. If it had been implemented in terms of the A-League having the ability to administer its own affairs by now (I agree it should not have been immediate, but it should have occurred by now) the issue with the A-League clubs and Congress would not exist. In terms of the FFA Congress, the Crawford Report sets out how the Special Interest Groups (SIGS) can be addressed.

Frank Lowy refused to implement provisions for the voting rights of the Special Interest Groups despite requiring States to create such Standing Committees. 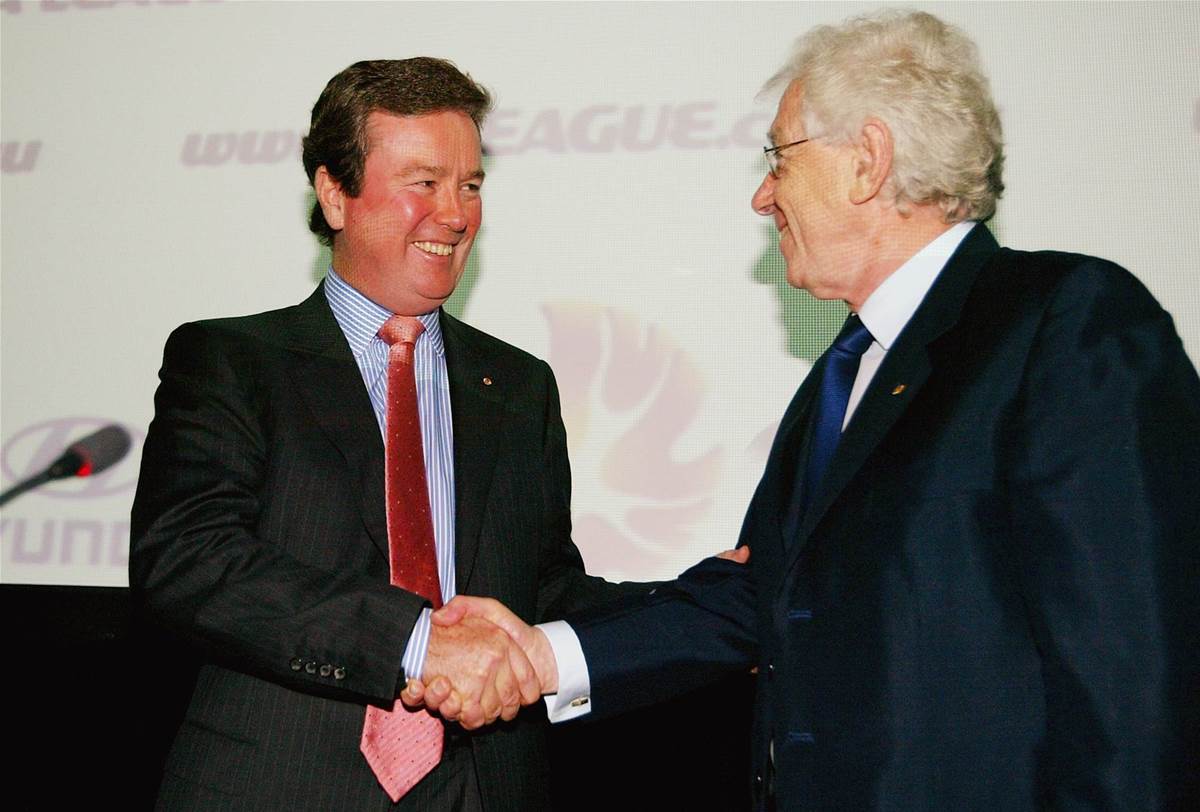 States themselves cannot adequately represent each of the Special Interest Groups in Congress. The issue of Congress was brought to the attention of the FFA Board some two years ago, and it failed to address the matter and is now required to do so.

The Chairman, Board and Management of FFA are culpable and are acting as if they are stakeholders and are pressuring States to accept their views on Congress, with among other things, the aim of minimising the A-League clubs’ voting rights.

Thank goodness, too, that Football NSW and, to some degree, Victoria have stood up to the FFA Chairman’s attempted dictatorial approach on the voting issue. The Board and Management govern and administer the game on behalf of the stakeholders. They do not dictate terms.

Further, if the FFA Board and management had addressed the A-League governance issue before now, the Congress issue as it pertains to the clubs (but not the Special Interest Groups) would not be an issue right now.