With some silky Sydney play and a solid possession game, the reigning Champions held on for their second win of the season, extending their unbeaten home streak to more than 550 days.

The Sydney faithful were stunned with both of the ‘Nix’s goals coming from nothing.. even though the pair could define the word class in the dictionary. Andrija Kaluderovic caught Andrew Redmayne napping late on in the first, with a sweetly struck half-volley hitting the back of the net, and a Dario Vidosic header  looped into the net from distance.

Kept quiet until the latter stages of the first half, where he couldn’t help his side from conceding. With some assertive claims from crosses, Redmayne stood up when his side needed him, despite conceding two classy goals.

Bagged his first A-League goal since the 2008-09 season with a banging hit that rifled into the top corner. Using the confidence of his goal, the fullback continued to make some positive darting runs down the touchline in search of a second. 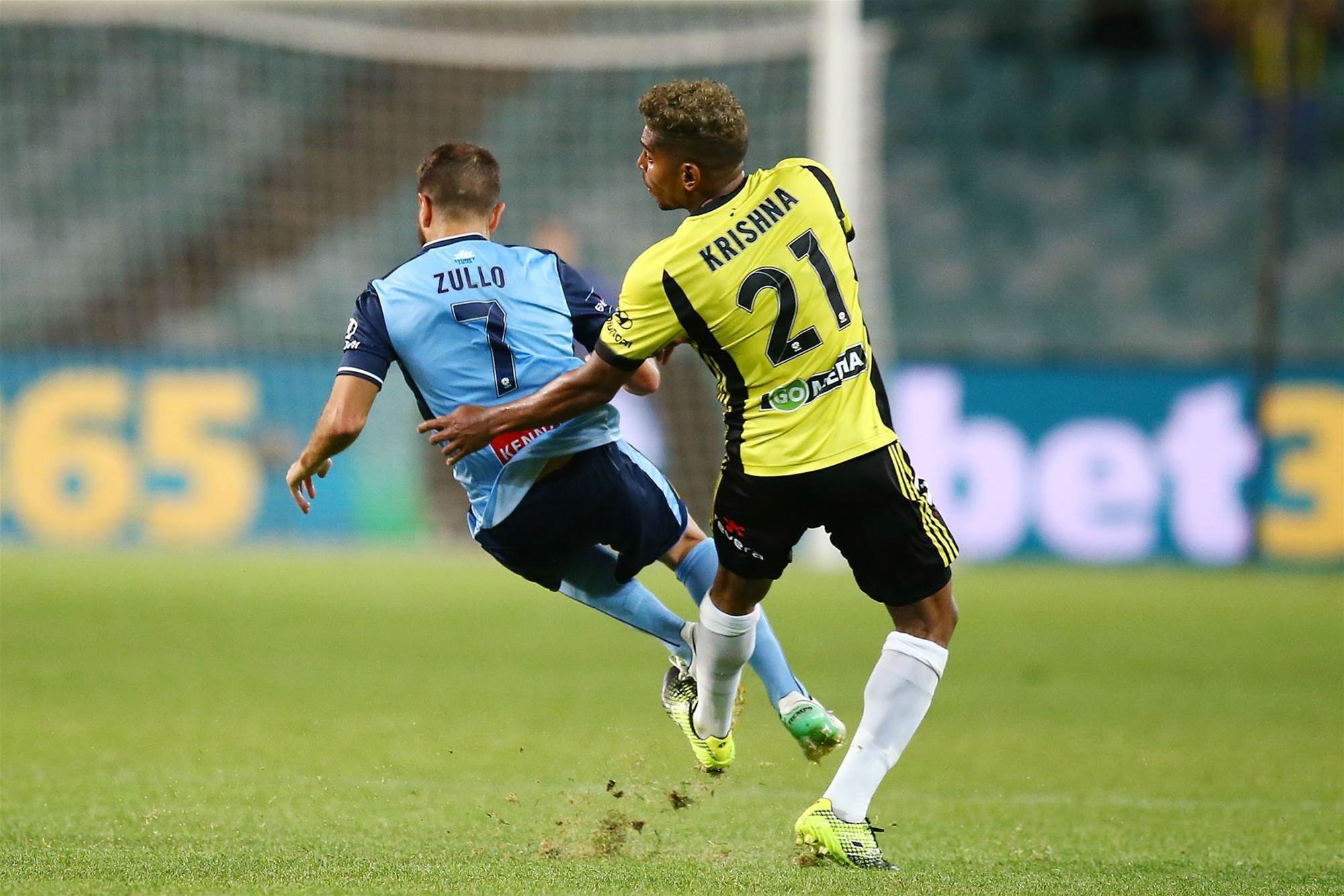 The centre back managed to defend his goal well enough with only a few Phoenix attacks presenting any real danger.

The Dutchman didn’t have much to do, pouncing on the chance to make some bursting runs into the Phoenix half. Buijs added to the way in which the home side were able to dominate ball possession. The former Socceroo was kept quiet throughout the game, but managed to seal an assist which complemented his solid defensive display.