The youngster was given a boost of confidence with the chance to start his second A-League game in a row, yet showed the expected nerves on occasions. The 18-year-old didn’t have much of a chance on any of Sydney’s three goals, yet showed his footwork skills with some classy distribution to his fullbacks.

Another quiet night, with limited chances to make his runs down the flanks and little link up play with his midfielders. 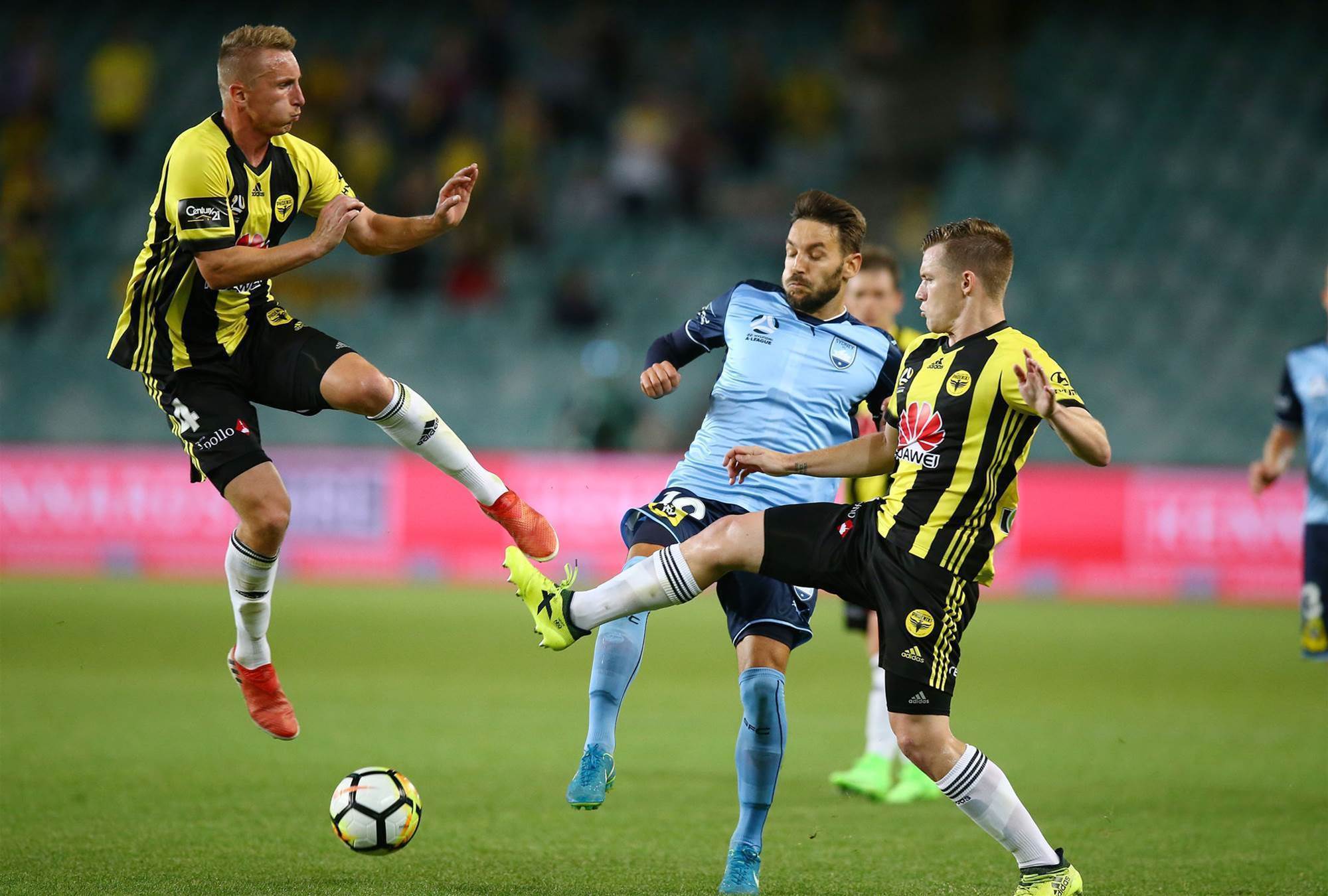 Stuck as a centre back in this game, Doyle struggled to get forward, unlike his usual fullback role denying the New Zealander the attacking element to his game that we have become accustomed to seeing from him.

Fresh from being one of the All White’s custodians, Durante played the game with his usual passion, but found it hard to move the ball around and find support from the players around him.

The defender was dragged on the stroke of the 60th minute, following some sloppy defensive work and seeing three Sydney goals hit the back of the net.