Just a handful of matches left and for the first time this season there's daylight between fast-paced fourth-placed Wellington Phoenix and fifth Adelaide United.

You get the feeling the top four is just as it should be.

Roy Krishna opened the scoring in sensational style, blasting past Vedran Janjetovic before a Mandi-special from a set-piece and a cracking curler from David Williams put the match to bed before half-time.

Mitch Duke notched a consolation, a taste of what the Wanderers can achieve when they can muster a half-decent cross, but it's too little too late for Markus Babbel's side. The free-scoring Nix, however, have cemented themselves as dark horses in the A-League Championship race. 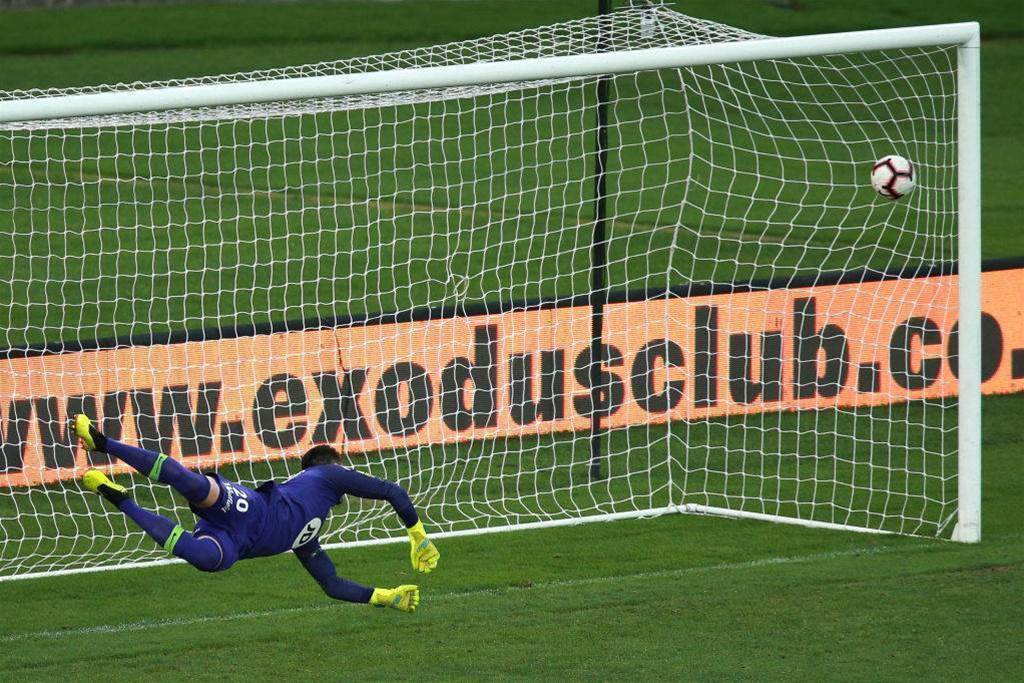 He's our bet for most exciting striker in the league. The Fijian is the forward's forward, the triple-threat: electric pace, bullet-like power and a heads-down, goal-tally up attitude that sees him run all day.

His opener, cheekily tapping an interception towards goal, blasting his way past Bredan Hamill before, easy-as-you-like, tucking the ball into the side netting showed all three.

The celebration, echoing Kosta Barbarouses' tribute to the Christchurch terrorist attacks, was also pure class. Now Krishna's outright golden boot leader (15) and just one short of Jeremy Brockie's 'most goals in a season' record for the Nix.

Bit of a fat lip to end it on however, picking up a second-yellow for a mischievious wack on Raul Llorente. He'll miss the Newcastle Jets in a fortnight.