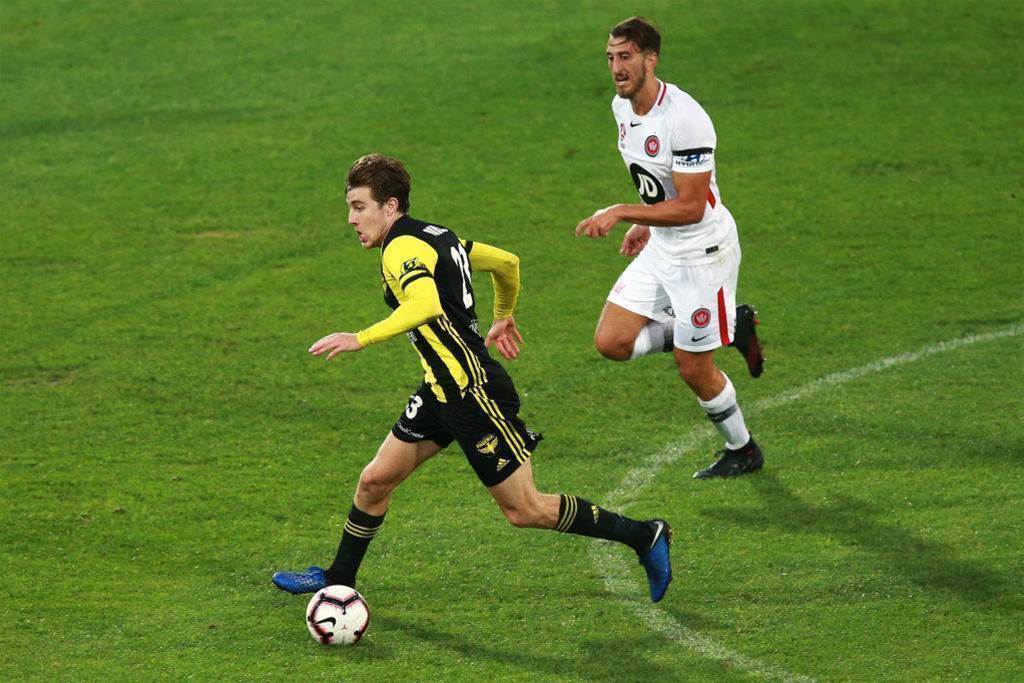 It's one thing to take good footballers and make them great, a la Roy Krishna. It's another to reinvigorate a footballer's career, read: David Williams. But to develop young stars is a coach-making feat in it's own right, and Max Burgess is the latest stella nova set to reach superstardom under Mark Rudan.

It's easy to forget the 24-year-old Sydney FC graduate has been around as long as he has, only boasting a handful of A-League appearances until this season. But under Rudan, as have so many others, the midfielder looks purposefully aggressive and silky on the ball. 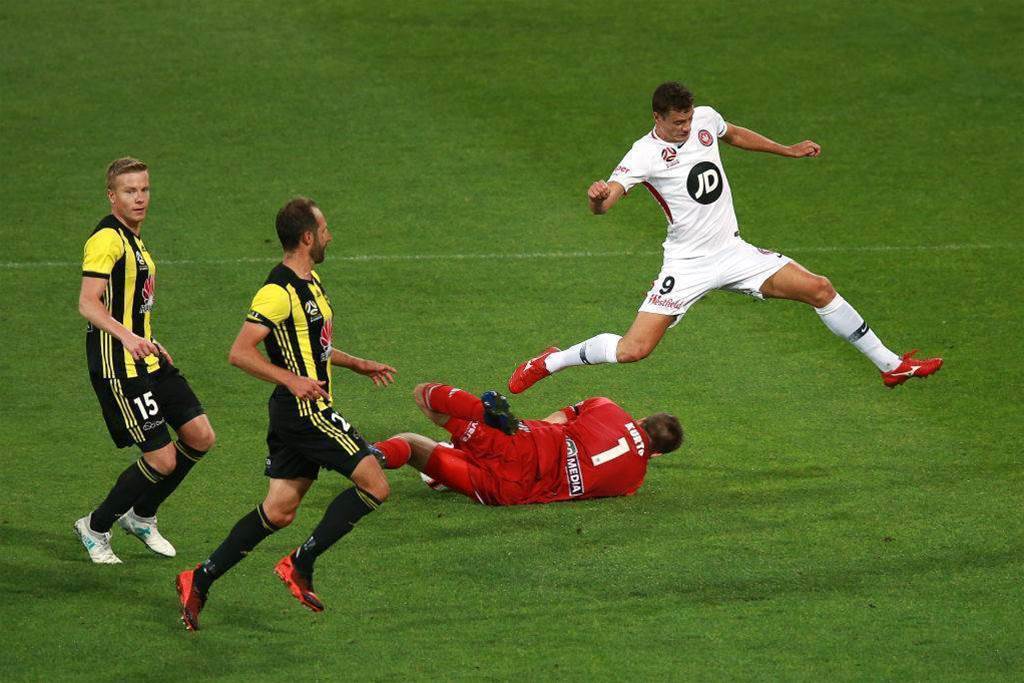 If you're a stats man, the former Polish youth keeper Filip Kurto is the best goalkeeper in the league. It's an interesting stat given the former Wisla Krakow graduate had a very ordinary club career before touching down across the ditch, and came to a league with a rich tradition of producing quality keepers.

But the stats don't lie. He's numero uno in save percentage (75%) and has copped one of the highest shot counts in the league. Truth be told, he's arguably been Rudes' make or break signing.

Statistically, had the Phoenix put Vedran Janjetovic between the stanchions this season, they would have conceded another nine goals this season...