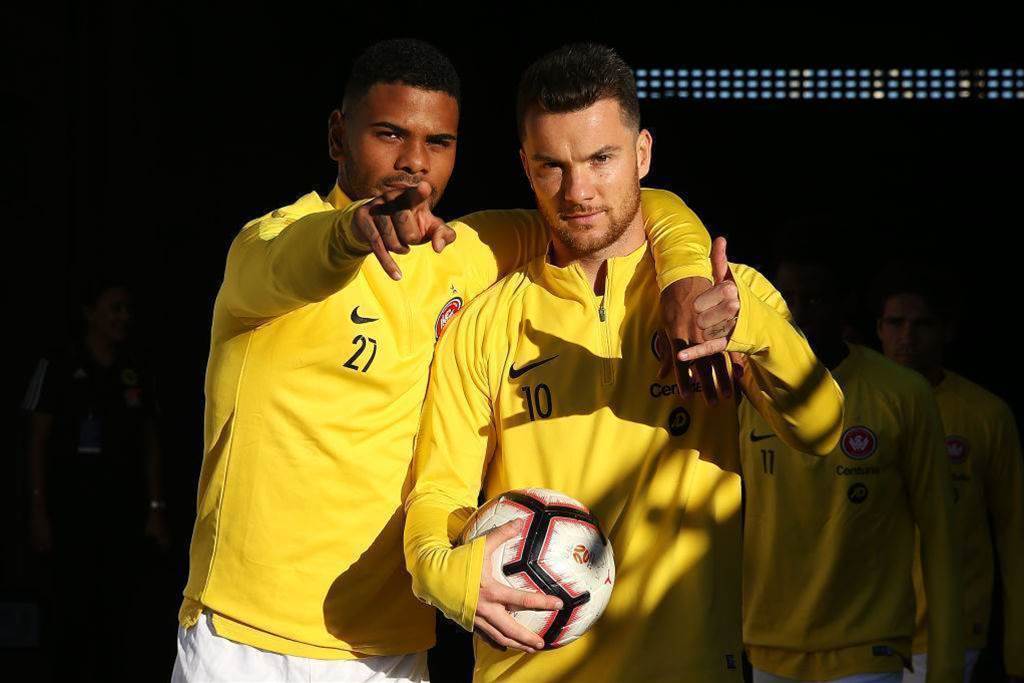 The fact that Alex Baumjohann and Kwame Yeboah can start on the bench and the Wanderers still boast a pedigreed attacking lineup says all you need to know about the investment that's going into that club.

But so often under Markus Babbel, it's all been for nowt. Yeboah, Duke and Riera all seem most threatening as central strikers and none of them appear to work as attacking midfielders.

Former Bayern Munich man Baumjohann's dire penalty effort, dragging a fairly listless shot well-wide from the spot, just about sums it all up. Hard to lay the blame on lack of service when the balls placed on a tee in front of you.