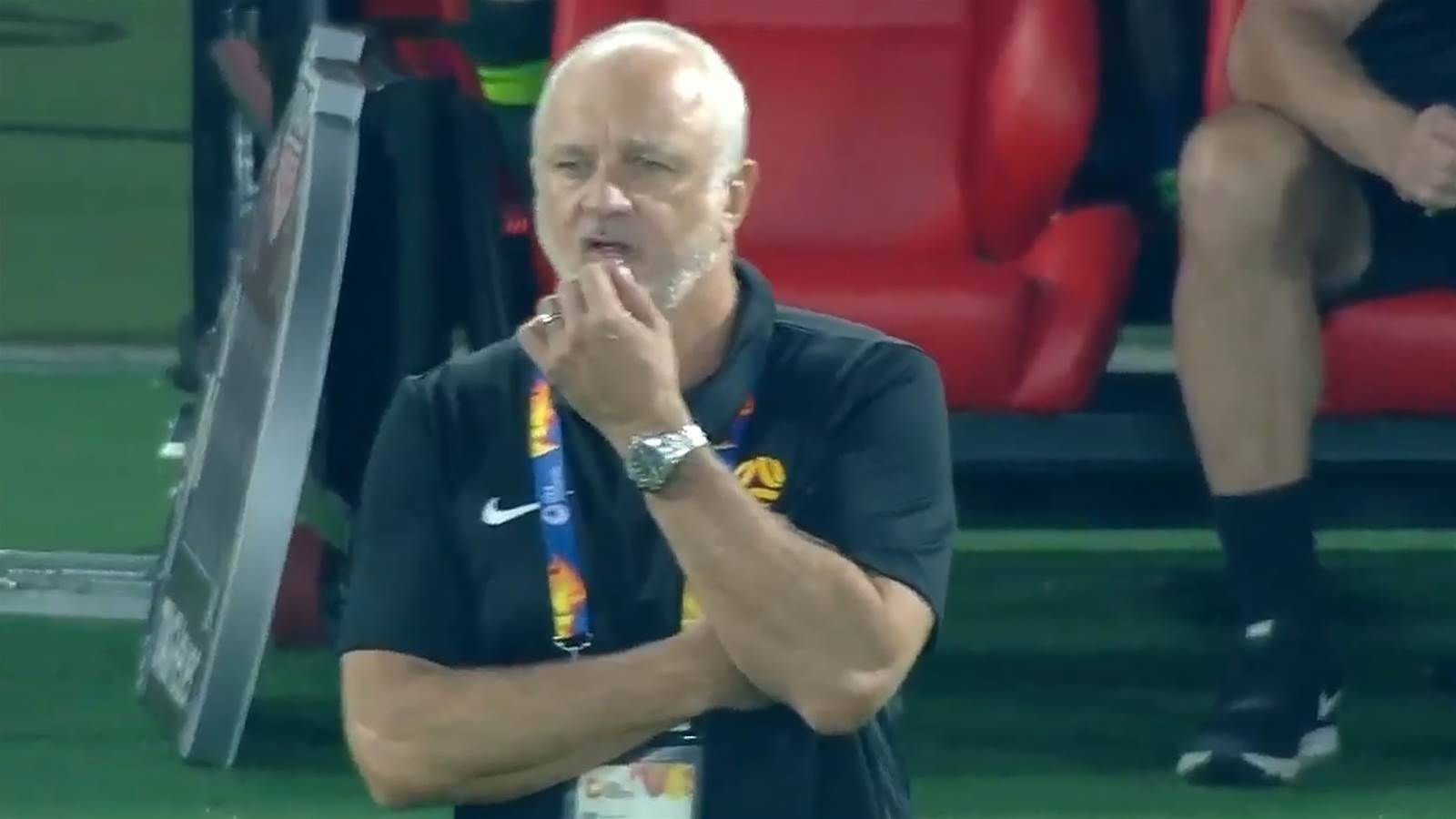 Still work to be done for the Olyroos

Progression may have been secured on Wednesday morning but the performance, once again, showed significant room for improvement.

Defensively, Australia was caught wanting on numerous occasions against their Middle Eastern foes; lapses in concentration gifting Bahrain chances through Bughammar and Abdulrahman as well as the free-kick that led to the excellent Marhoon’s goal.

As has so often been the case for Australian sides in Asia, the Olyroos ability to hold out against an opposition seizing on any turnover and breaking quickly was frequently challenged – Bahrain looking capable of scoring almost every time they seized on an all-too-frequent sloppy pass or haphazard from the Australians.

In particular, the play of holding midfielder Baccus left a lot to be desired.

Reportedly slapped with a $1m price-tag by Western Sydney Wanderers, the 21-year-old provided little in the way of attacking verve on Wednesday and was often at fault for cheap turnovers that allowed Bahrain to break forward.

Perhaps only playing because of a rolled ankle to Denis Genreau, who will have scans later today to determine the severity of the training ground injury, Baccus did little to take advantage of the golden opportunity he had been afforded to lay down a marker and make himself an indispensable part of the first XI.

Instead, he should face a battle to retain his place.

Of course, his actions didn’t occur in a vacuum and the Australian side as a whole will need major to make major improvements to both the ability to retain the ball moving forward and maintain cohesiveness in the face of a rapid break should they wish to book their tickets to Tokyo.

Going forward, the Australians forward play wasn’t as calamitous so much as… dour.

Often content to simply monopolise possession and pass the ball around their opponents rather than try to find a way through them, Australia ended the first half winning the possession battle 62% to 38% and out-passing them 282 to 170.

However, and stop me if you’ve heard this one before, Australia were unable to turn this control of the ball into the consistent creation of clear chances to score as Bahrain outshot the side in green and gold seven to five and led in the shots-on-target count three to two.

The stats at full-time didn’t look much better.

While possession remained the same – 62% to 38% - Bahrain was still able to maintain their advantage in the shot count and finish with 13 (with five on target) compared to Australia’s 11 (with four on target).

It's seemingly a constant battle for Australian sides but, with the likes of Piscopo, Najjarine, Jacob Italiano and Genreau at their disposal, more penetration should be the goal going forward.