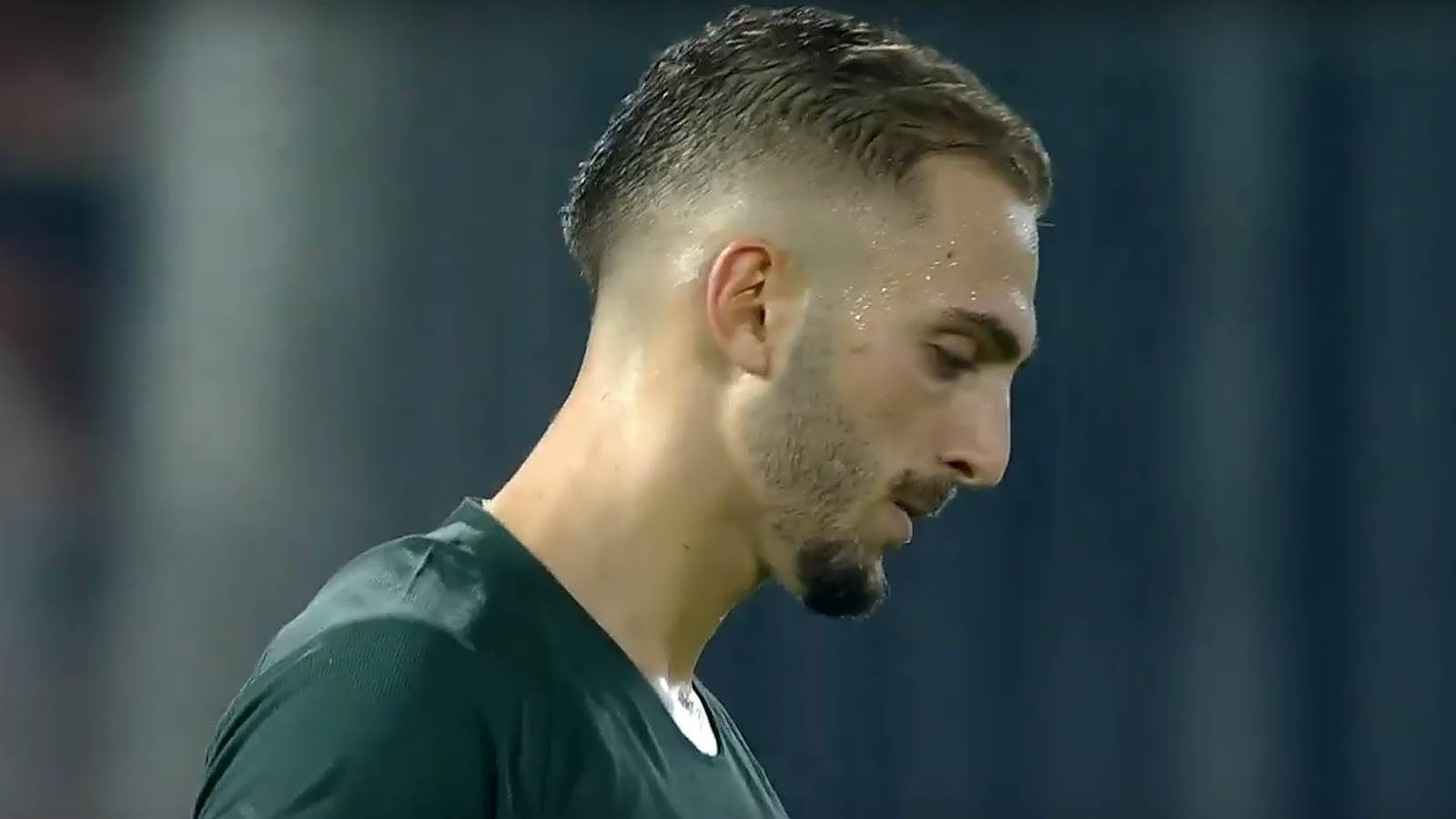 Having provided the pass that set up D’Agostino’s opener against the Thais two days prior, it was Piscopo's willingness to take a risk and play the aggressive rather than easy pass that set up a goal for the Olyroos once again when he played through Najjarine.

This, of course, is following on from the Olyroos opening fixture against Iraq in which he scored one of the finest free kicks ever produced by an Australian player – junior international or otherwise – to get his team on the board.

Whereas much of the Olyroos' movement with the ball on Wednesday morning was conservative in nature - played around the Bahrainis rather than through them - the ‘Nix playmaker took it upon himself time and time again to try to play through the lines of the opposition or look to take his man on.

And while his impact, much like the rest of his teammates, faded as the second half wore on, Piscopo was a refreshing dash of colour in an otherwise beige attack – especially prior to Najjarine growing into the contest.

The 21-year-old has flourished since he made the move to Ufuk Talay’s Wellington at the beginning of the 2019/20 season, capping off his strong first months by being named the A-League Young Player of the Year nominee for December

A report in The Herald Sun pre-tournament revealed that Arnold was holding up a potential place in the Socceroos squad at the Copa America as a carrot for his squad at the AFC U23 Championships, and no player has done more to earn that reward than Piscopo.