FFT: The atmosphere at Spotless and ANZ Stadiums has been criticized and it’s impossible to replicate Parramatta Stadium’s feel. But can you adjust anything based on last season’s experience?

JT: “With the aesthetic of matchday and relative proximity of crowd to the ground, there’s not much you can do with that space. That’s the configuration of the ground.

“Also Wanderers supporters would make a day of it, they’d go to Parramatta, you can go out after, it’s close proximity to the ground and you have a vast array of choices which aren’t available to those supporters this season. We look forward to going back to Parramatta when the matchday experience becomes prominent again. 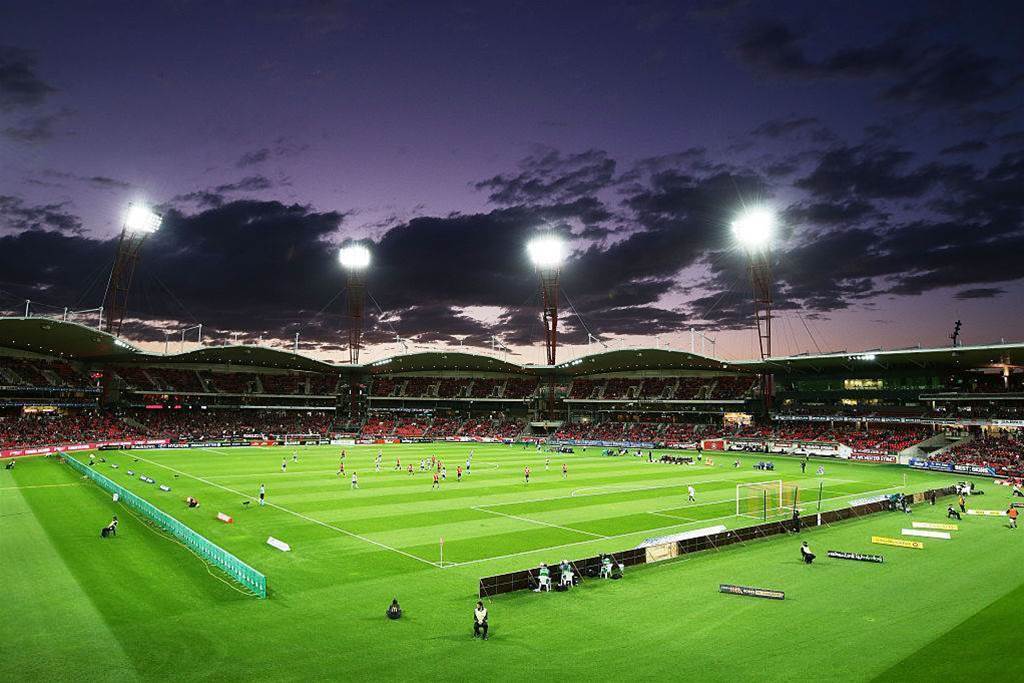 “We try and do everything we can within the constraints. That’s not to say, the venues aren’t fantastic venues. It’s just difficult for a football supporter to enjoy a solely football experience. The management of those venues have been fantastic in trying to accommodate us as best they can.”

FFT: The crowd of 61,880 for the Round One Sydney Derby was an Australian domestic club record. How good was that?

JT: “It’s a fantastic venue. There’s a reason it’s the Olympic Stadium. To set an Australian domestic record crowd is certainly a proud moment for us and a credit to our fans.

“The vast majority of those were Wanderers supporters no doubt. It was a watershed moment for the history of Australian football and Wanderers were proud to be a part of that and leading the way in that space.

“Hopefully there will be more of the same next season. I have no doubt the supporters will be there in force supporting their team as they usually do.” 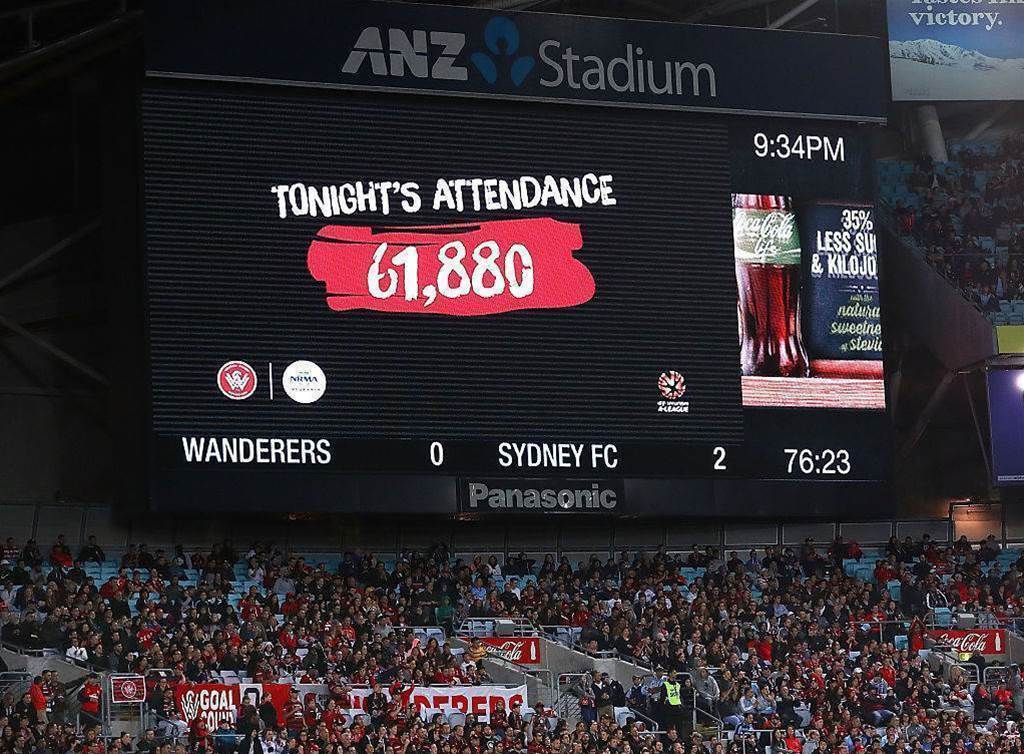 FFT: Amid the stadium changes and a midtable on-field finish, how pleasing is it to reach the 20,000 members’ mark?

JT: “It’s a solid base. It goes to show the quality of the Wanderers supporter groups in terms of supporting their team through thick and thin.

“They’ve come out in full force when it could’ve gone the other way in a new venue but they supported their team and have grown significantly in numbers. We look forward to building on that base and hopefully have a good season on the back of that.”