FFT: On the flipside, it’s well documented there’s been a minority of Wanderers supporters who have gone too far with anti-social behavior?

JT: “We are a club that certainly has its challenging in that space. We’re ever evolving in terms of managing that. We can’t afford to have any issues. 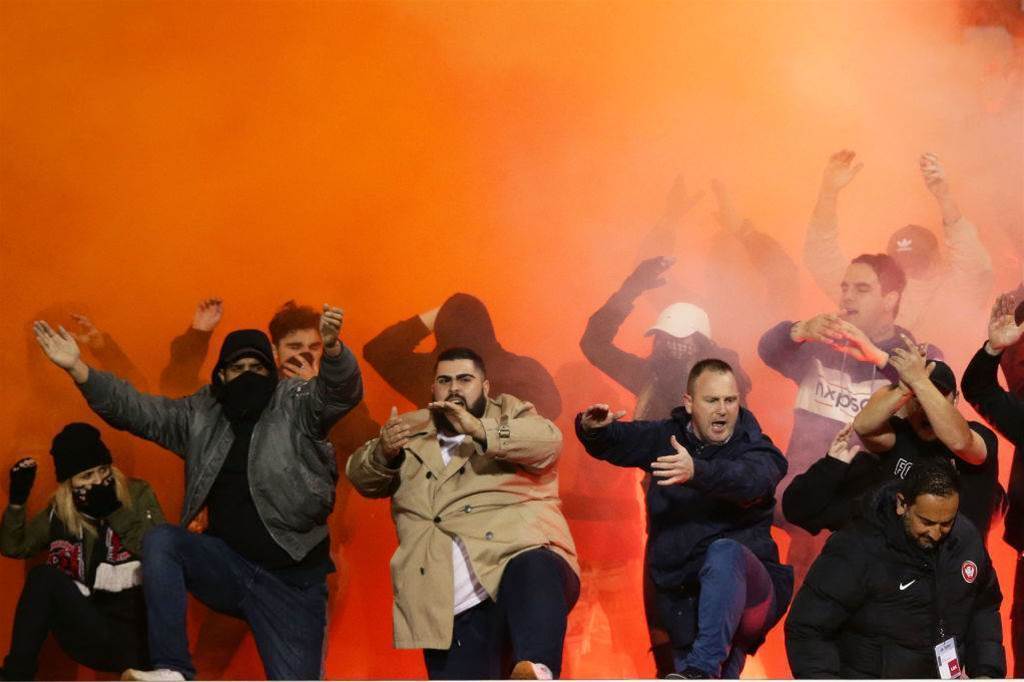 "Those who aren’t able to comply and be part of a fantastic matchday experience and contribute positively won’t be welcome. We don’t apologise for that.

FFT: The homophobic banner at the Sydney Derby was a big negative and the public condemnation showed that people have had enough?

JT: “Enough is enough is a phrase which is used now. Once was an aberration, once it becomes habitual that’s a problem.

“We acted last year and we remain committed to acting in that space. But we’re very proud of our fans. There are very good people involved in our supporter groups. It’s just that small minority that aren’t welcome.” 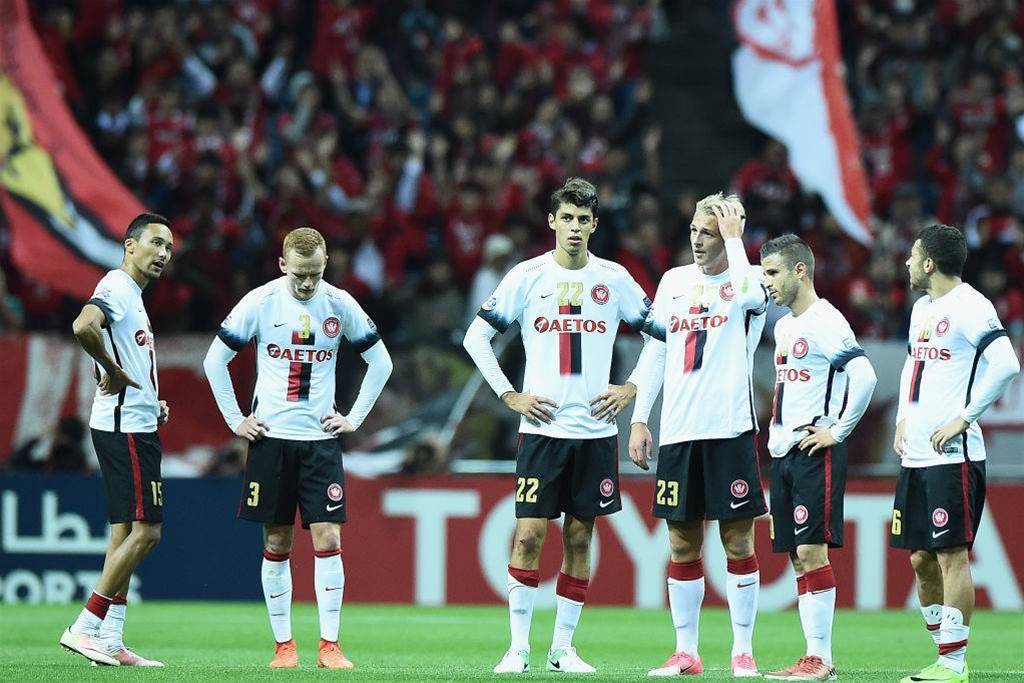 FFT: Finally, competing in the AFC Champions League (ACL) was a challenge for A-League clubs in 2017, Wanderers included with some heavy defeats. There’s been a big discussion about the ACL schedule, any learnings from your 2017 campaign?

JT: “I’ve done a number of these. They’re always a challenge. It’s an honour and a pleasure to be there. If you’re good enough, you’re there for a reason.

“These are the things these clubs need to compete with in the Australian concept. We don’t own our own venues so scheduling becomes a difficult proposition.

“If we were in Europe or big leagues where clubs own their venues, in terms of broadcasting and schedules and the ability to play the venue. We don’t have that and until we do, these are the challenges.”