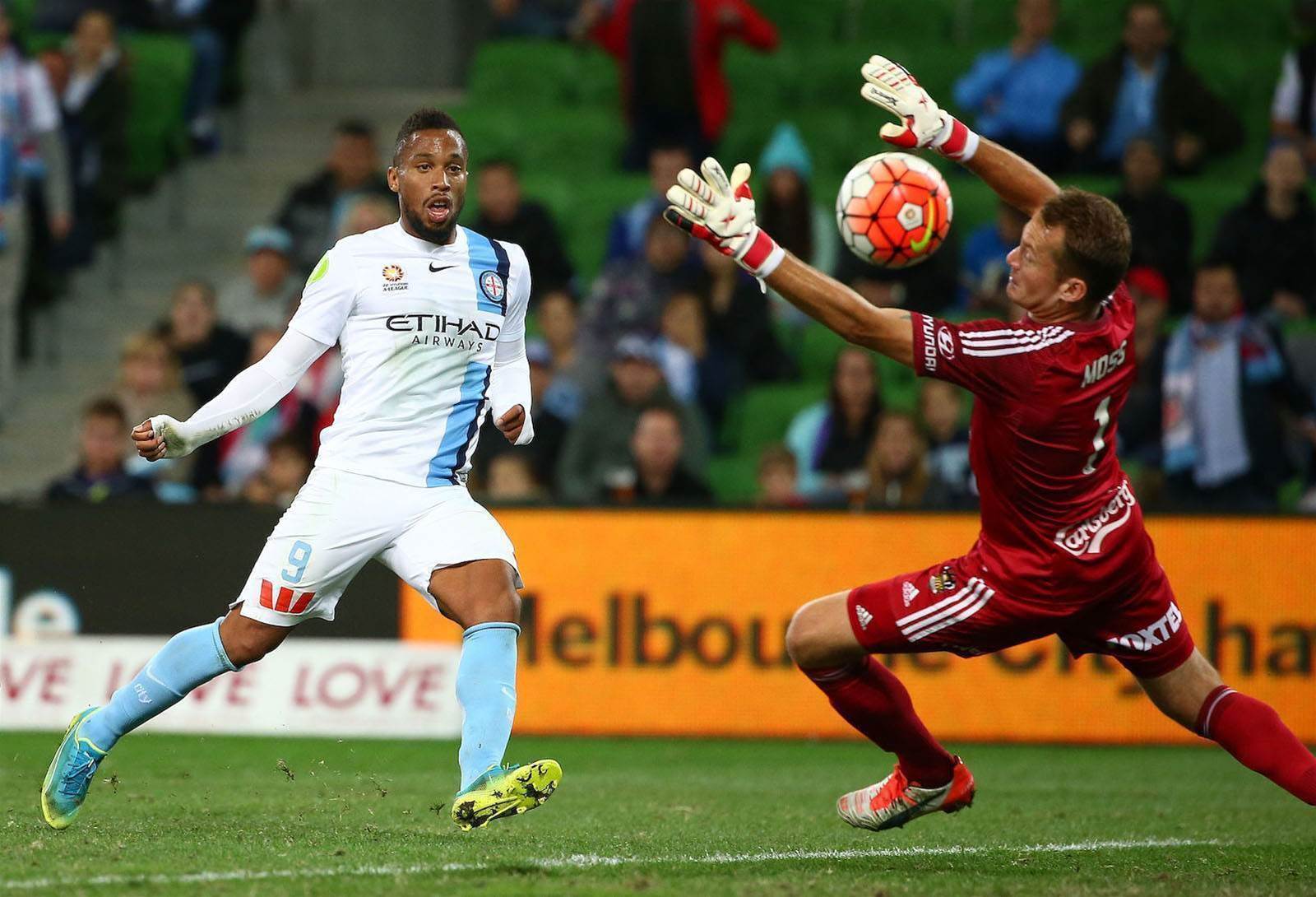 Since his City stint, the enigmatic Novillo has popped up in Turkey, UAE, Malaysia, Mexico, and Canada.

The forward joined MLS outfit Montreal Impact this month in the MLS.

The journeyman left the A-League outfit in 2016 after flattering to deceive in his one year at the club. The French attacker (capped by Martinique) was off-loaded and went to Turkey then UAE (Manisaspor and Baniyas).

After a short and unflattering stint in Malaysia over three months with Johor DT, it’s understood Novillo was in Mexico looking for a club before heading to North America to link with his new Canadian outfit, where he’s teammates with former Arsenal and Man City defender Bacary Sagna.

Impact is coached by one of Novillo's former managers from his Lyon youth days, Remi Garde. 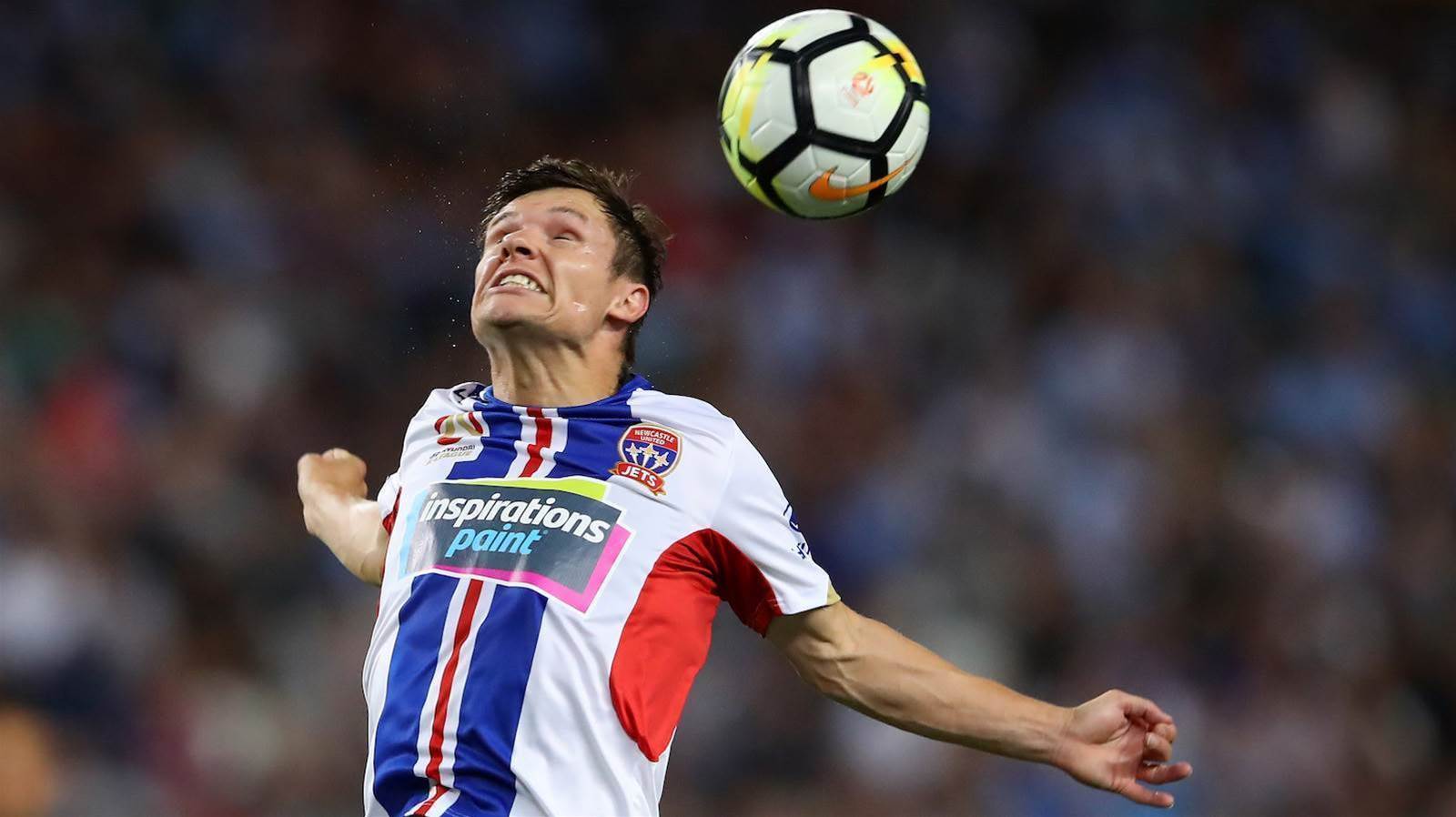 The nuggety English midfielder - famously substituted by the Jets at halftime against Brisbane Roar at Suncorp so he could dash back to Newy to the hospital where his wife was in labour - made a good impression over two years, smashing a few memorable long-range strikes.

But with the Jets on the rise, he couldn’t be assured of a regular starting spot and earlier this year he swapped the A-League for English football’s fifth tier, signing for Sutton United in the National League.