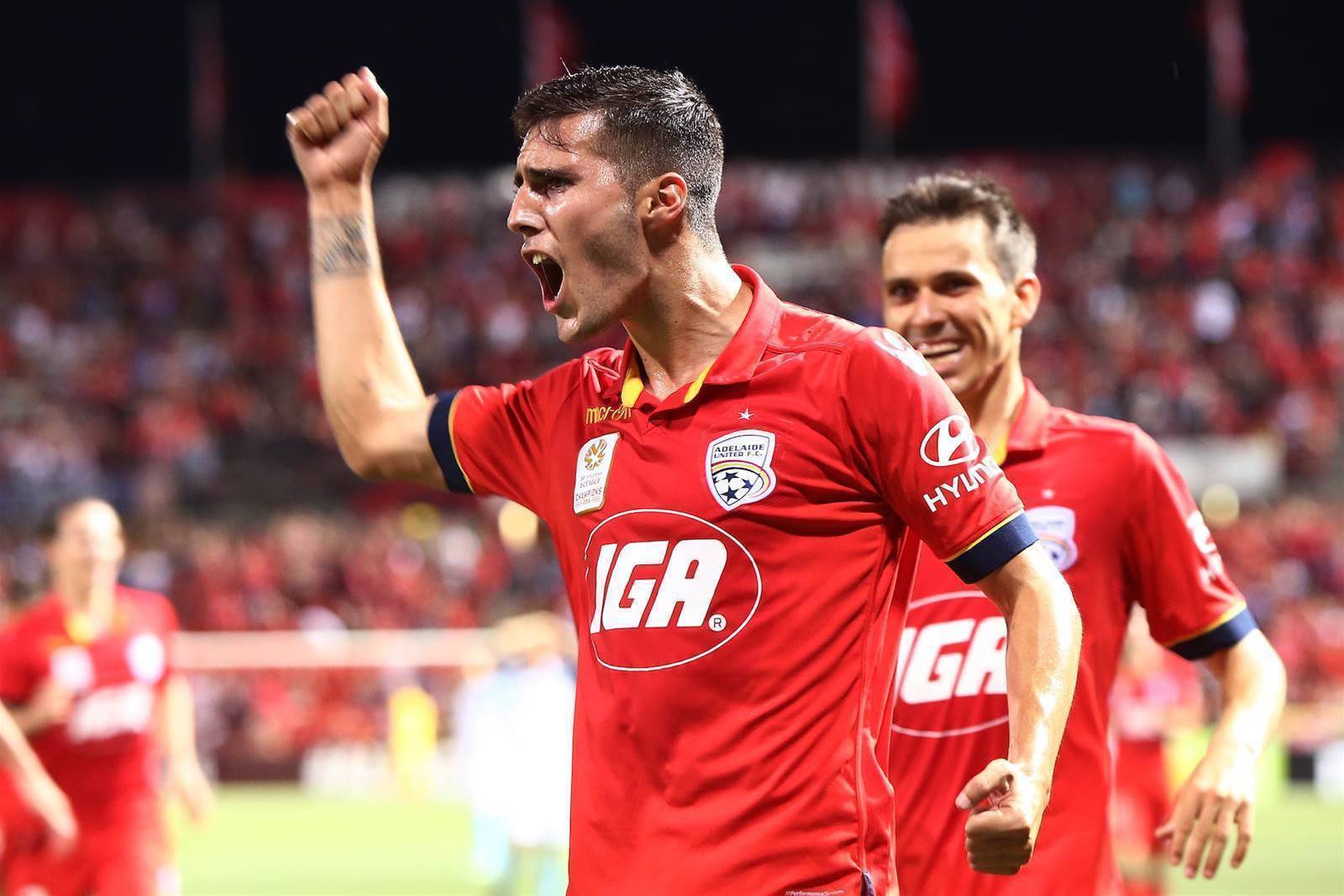 The Spaniard with the famous surname (no relation) barely lasted half a season at Hindmarsh before the striker parted ways with the Reds in early 2017.

Since then it’s been a litany of clubs and loans for the photogenic Spanish striker, now 27.

His loan spell in Adelaide was cut short, so he went back to Granada CF B before a loan out to Real Murcia.

After he returned to his parent club, he signed with Cordoba before another loan this time to Getafe. 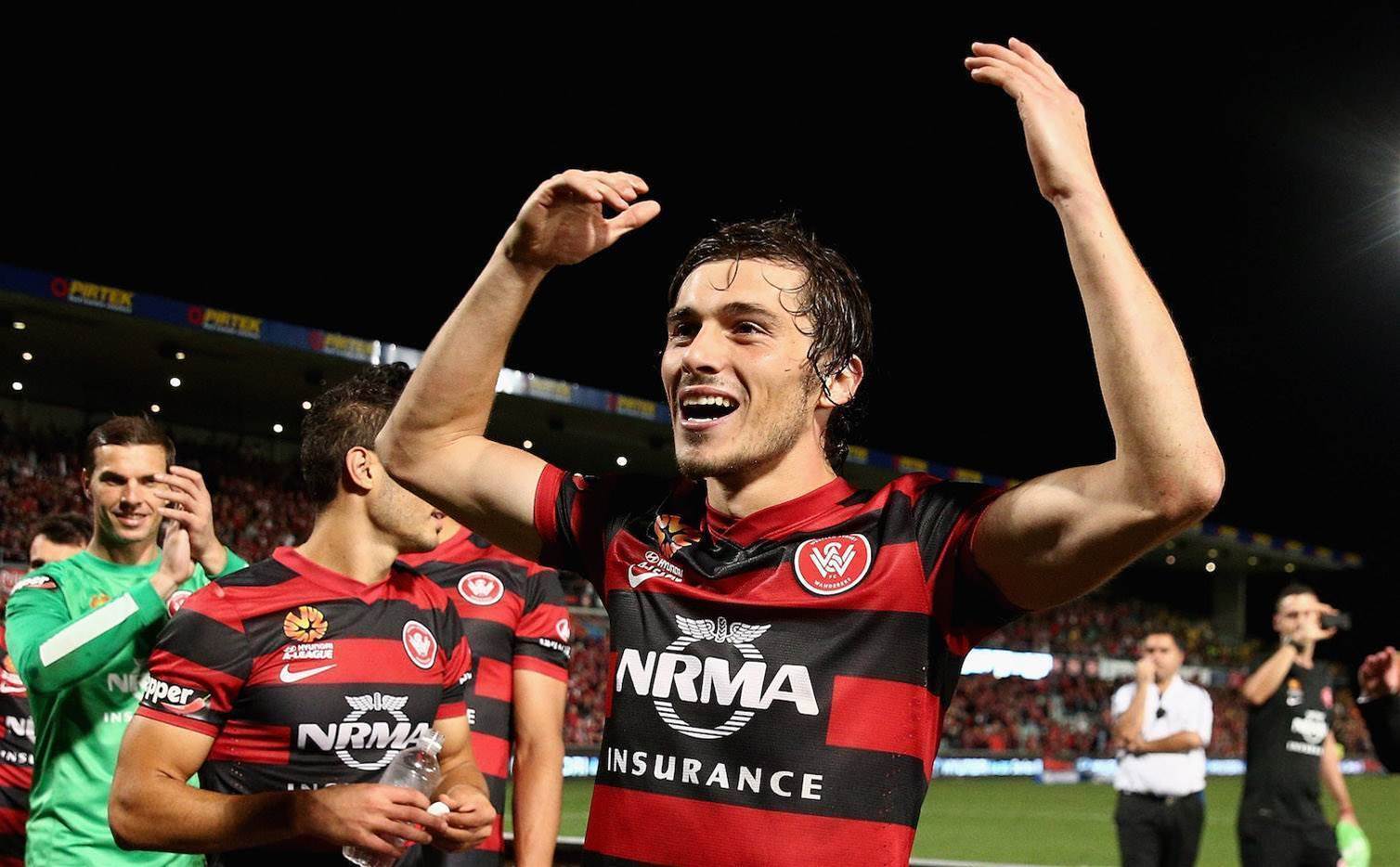 The Croatian-born former U-19 youth International won a Premiership and ACL Champions League with Wanderers but by 2016 had made the move to the Jets.

Last year he wasn’t offered a new contract and after two seasons, the classy midfielder subsequently signed for Astra Giurgiu in the Romanian League, ahead of their Europa League group stage campaign.

The club didn’t qualify and the PFA got involved after allegations of unpaid wages.

Poljak returned late last year to Sydney and spent 2018 in the NPL with Marconi Stalllions. 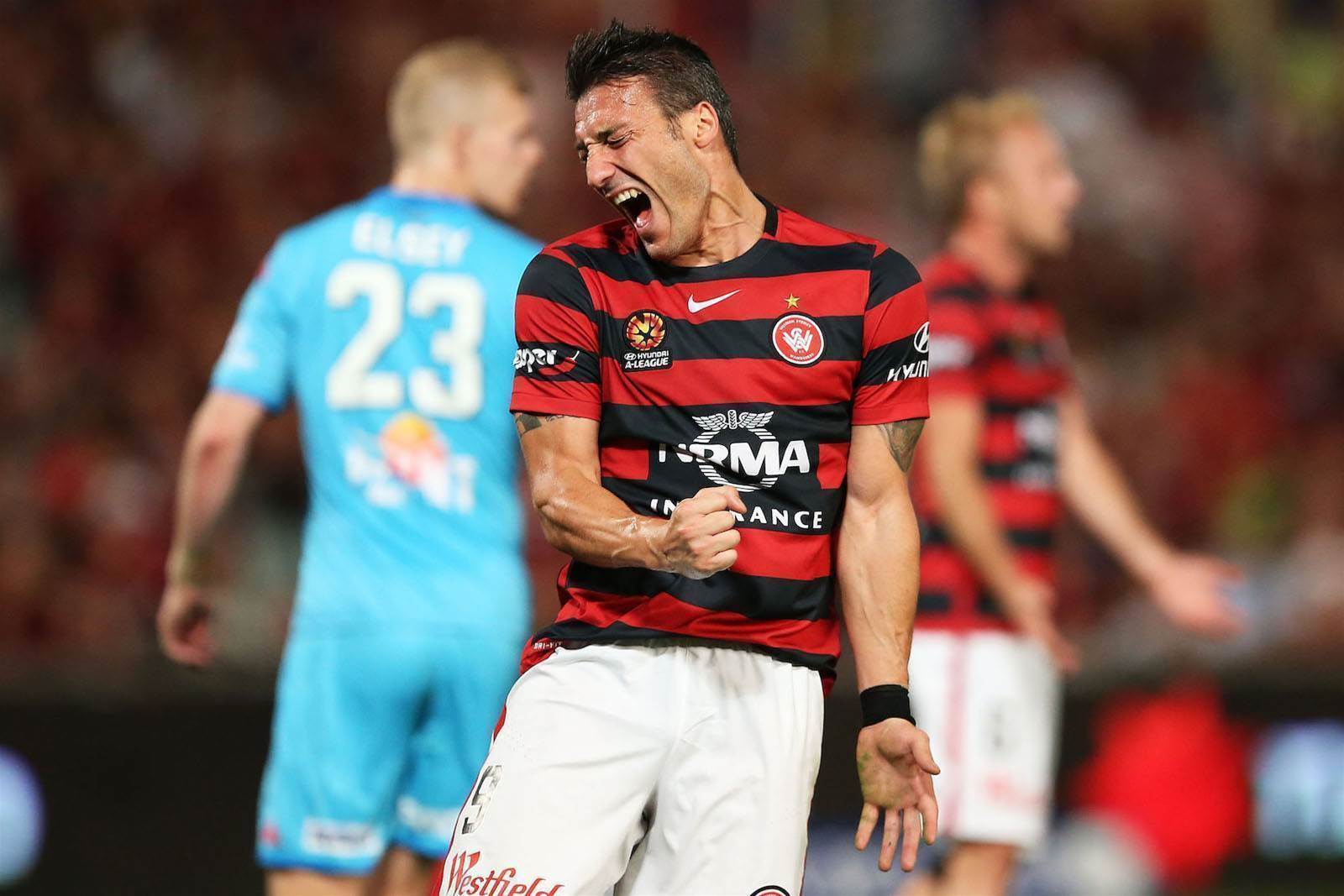 Who remembers the Pied Piper? Not many. It was a forgettable and costly stint for the red and black.

Sadly, his trademark pide piper celebration was rarely seen as the Italian forward failed to deliver.

Despite an impressive CV that included Steaua Bucharest, Sampdoria and Inter Milan youth, this marquee was a disaster and was soon off again.

Since his stint in the A-League, Spain, China and Italy have been his ports of call with clubs such as Cordoba, ZJ Ziteng and Ternana.