In the Premier League Brighton & Hove Albion have jumped to eighth after two wins on the bounce. Mat Ryan played 90 minutes and kept a clean sheet while Aaron Mooy was an unused sub as Brighton beat Norwich City 2-0 at home. 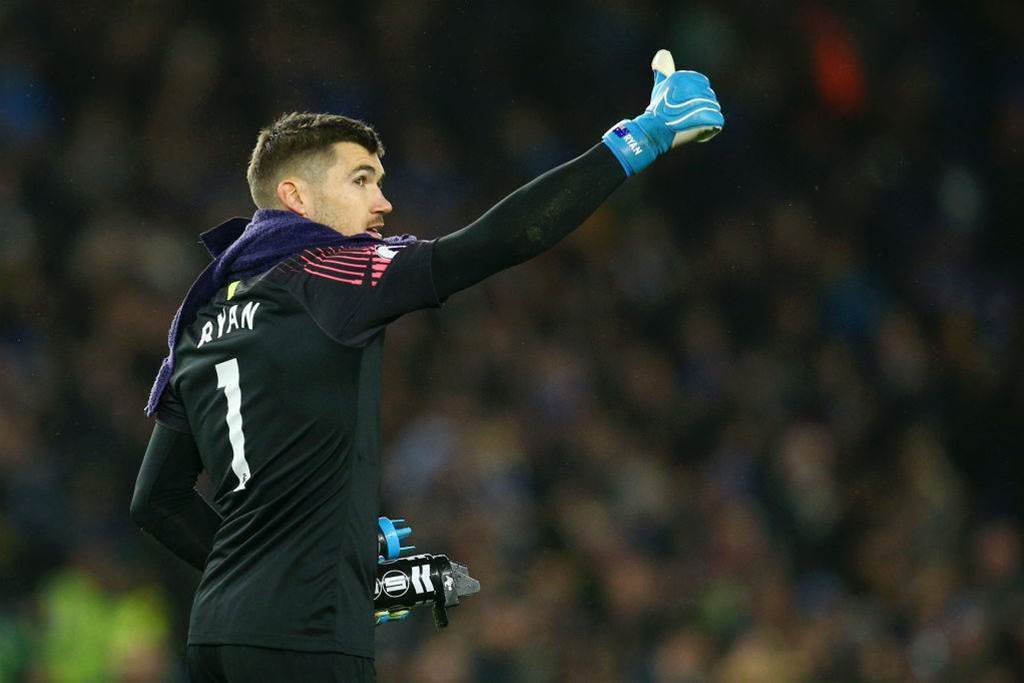 In the Championship Jackson Irvine assisted a goal and played 88 minutes while Callum Elder played a full game as Hull City recorded a massive 3-0 win away to Fulham at Craven Cottage. The win takes Hull up to 11th spot, three points away from the promotion spots.

Kenny Dougall played 90 minutes, making good progress on his injury return while Bailey Wright is still anchored to the bench for Bristol City as the two sides drew 2-2.

Massimo Luongo is still out with injury as Sheffield Wednesday lost 2-1 to Blackburn.

In the Scottish League Cup Tom Rogic played 79 minutes and got a secondary assist for one of Celtic's five goals as they advanced to the final with a 5-2 win over Hibernian. Martin Boyle made an appearance off the bench, playing 14 minutes.

In the Scottish League Martin Boyle made a dream comeback from his knee injury with an equaliser in the 90th minute in Hibernian's 2-2 draw with Livingston. Lyndon Dykes is still absent from the Livingston squad.

Tom Rogic was an unused sub for Celtic in a 2-0 win over St. Mirren. Oli Bozanic played another 90 minutes for Hearts in a 1-0 loss to St. Johnstone.

In the Carabao Cup Ryan Edwards played 88 minutes for Burton Albion in a 3-1 loss to Leicester City.

In League One, Mark Milligan played 78 minutes for Southend United lost 1-0 to Sunderland. The gap between them and next placed MK Dons in the relegation zone has widened to eight points. Harry Souttar's Fleetwood Town lost 2-1 away to last placed Bolton with the Aussie playing 90 minutes.

Ryan Williams continued his good form for Portsmouth playing 90 minutes in a 1-1 draw with Oxford United. Ryan Edwards was rested by his manager at Burton as they drew 2-2 with Doncaster Rovers.

In the English youth leagues Peter Gwargis got an assist and played 90 minutes for Brighton & Hove Albion U23 as they smashed Southampton U23 4-1. Ben Folami was back among the goals scoring the winner for Ipswich Town U23's 2-1 win against Coventry U23.

55’ GOAL! Ben Folami doubles Blues’ advantage with a lovely curling strike that nestles into the bottom corner. Get in!

Folami returned earlier this year from a season ending knee injury and has featured for the Olyroos.