An emphatic finish from Weng Senchao at the far post after some excellent build-up play.

Adam Le Fondre's equaliser - a stunning header from a tight angle - was a key reminder of how important Sydney's foreign imports are to their squad.

It can be easy to overlook how important our own foreigners are when Aussie teams come up against Chinese clubs in Asia, given our historic quality over the Chinese national team and their renowned reliance on superstar imports.

But Alex Baumjohann's comments the other week, outlining just how large the gap is between the A-League's imports and home-growns recognises that we're not all that different after all.

As if to evidence this, the quality of Chinese footballers over the past four matches with Australian sides has been generally impressive, particularly in the complementary forward positions.

Goes to show, the CSL's youth quotas and strict foreign regulation may be more effective than many people think. 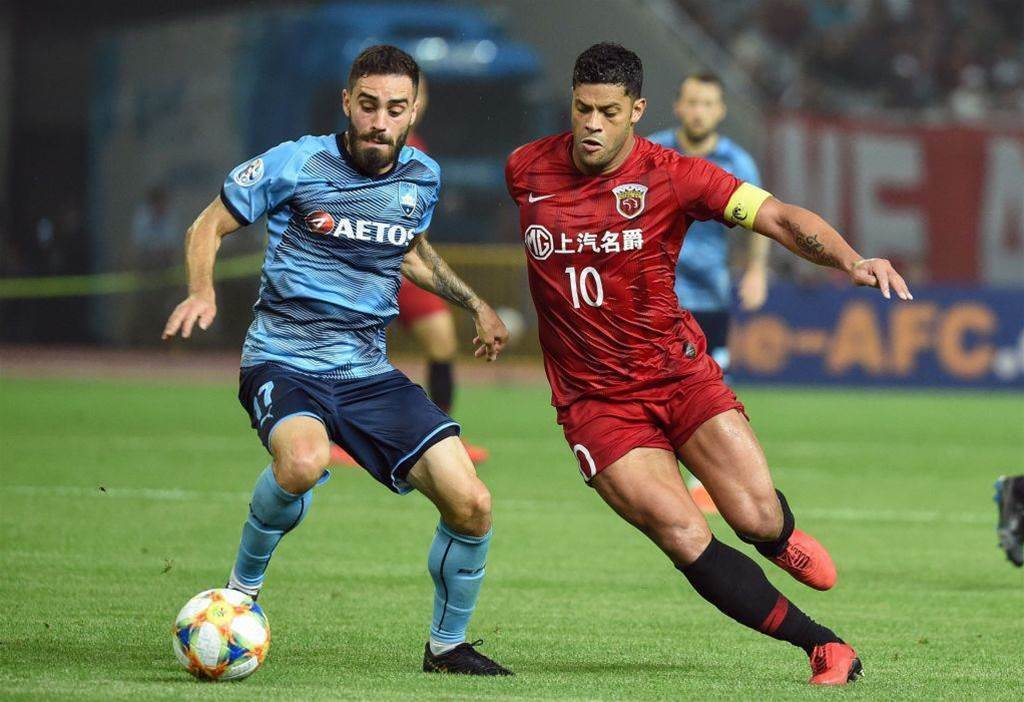 Anthony Caceres has been a revelation over the past few weeks, which has proven particularly notable given the hanging question marks over his move to Sydney and his average form upon arriving in the Harbour City.

He plays Corica's style to a tee - credit to the midfielder's quality, which has rarely been in doubt since his superb early days as a Mariner. He's clearly taken his time to absorb the gaffer's free-flowing, one-touch counter-attacking play and all of a sudden he looks a genuine alternative in attacking midfield.

If you had have told me I'd say that a couple of months ago, I'd think you were as ridiculous as his beard.