Simon Church's 67th-minute goal was the difference as Wales moved off the bottom of Group A in FIFA World Cup 2014 qualifying, despite Aaron Ramsey's missed penalty with five minutes to go.

Coleman praised his players after the squad had been decimated by injuries in the build-up to the Macedonia clash.

"I thought we were brilliant," Coleman said.

"It was a difficult game for us and we were missing a lot of players, but to a man we stood our ground, although we rode our luck a bit.

"We played some good football and I thought our lads were absolutely magnificent.

"We had to stay strong with a lot of young players and they kept their focus and got the win and that's what they deserved."

Ramsey admitted afterwards that he offered the penalty to Craig Bellamy, playing in his last home international before retirement.

"I did offer him the pen," said the Arsenal midfielder.

On the game itself, Ramsey underlined the importance of claiming the three points in Wales' penultimate qualifier.

"We've been disappointing against the bigger teams in the group so it was important for the players, the fans and the manager to get the win and we managed to do that so we're delighted." 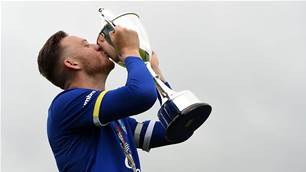 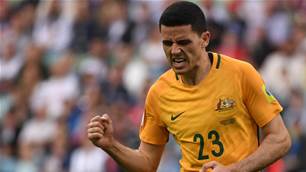 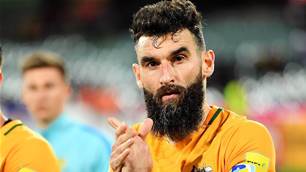