I also couldn’t help but feel bitterly disappointed at the way Arsenal begun their Europa League semi-final against Valencia on Friday.

Being in and around the stadium before the match, you could feel the expectations of the Arsenal fans who were enthralled by the opportunity to watch both Alexander Lacazette and Pierre Emerick Aubameyang utilising their pace against a stingy Valencia defence. 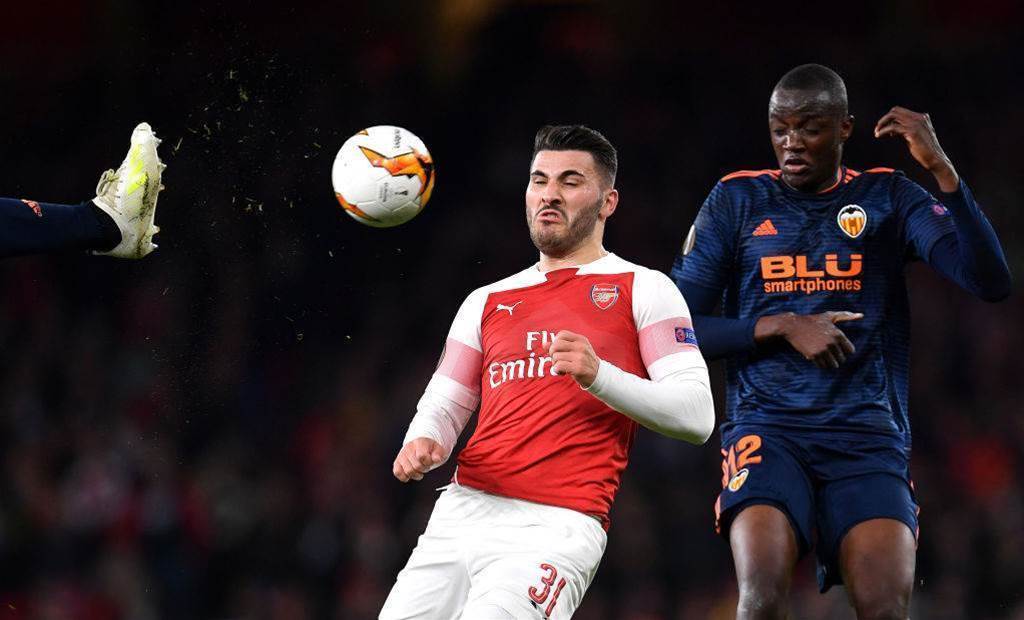 Valencia’s early goal seemed only to jumpstart Arsenal, who from there on in were unstoppable and thoroughly deserving of their 3-1 win. Having won this competition with Sevilla, I feel it’s safe to say Unai Emery has the experience to safely steer his at-times rickety ship to the Europa League final in Baku at the end of the month.

Who knows, they might even be up against another rickety ship in Chelsea.

As if to one-up the atmosphere of the new Tottenham Hotspur Stadium, the Eintracht Frankfurt fans put on an ear-splitting display as their team walked out for their first-leg clash with Chelsea in front of a stadium awash with black and white flags.

Despite an early lead to Frankfurt via a deft Luka Jovic header, Chelsea did superbly to snag an away goal just prior to the half time whistle, dragging the momentum in their favour.