Before Friday’s match, I had Frankfurt as my pick to win the Europa League due to their incredible pace and counter-attacking style, not to mention the individual threat of Jovic up front.

But returning to Stamford Bridge for the second leg, Chelsea will have to sit back and soak up the pressure, and Frankfurt will have no choice but to push numbers forward leaving themselves vulnerable to a counter-attack from the English side. 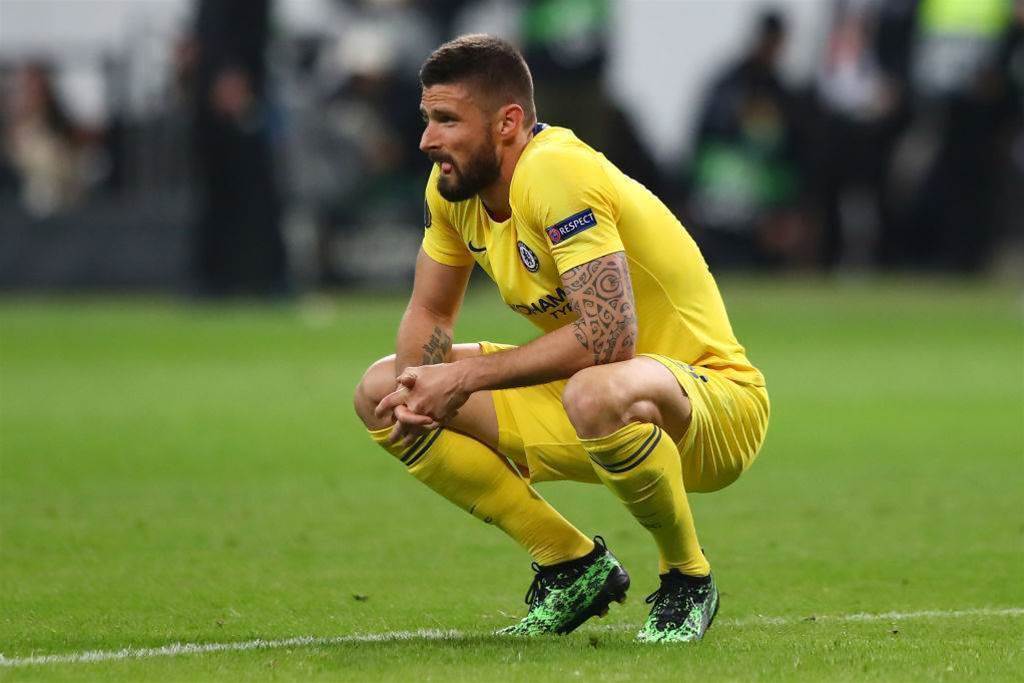 Having played in Europe myself, getting that one away goal and then immediately closing up shop was the most important tactic in a two-legged tie, and Chelsea will need to approach the second-leg with a similar mentality.

One thing is for sure, next week’s second-leg action will be even more thrilling than this week’s. So set the alarms, make a cup of coffee and tune-in as European football reaches its climax on Optus Sport.

As told to Ash Obel