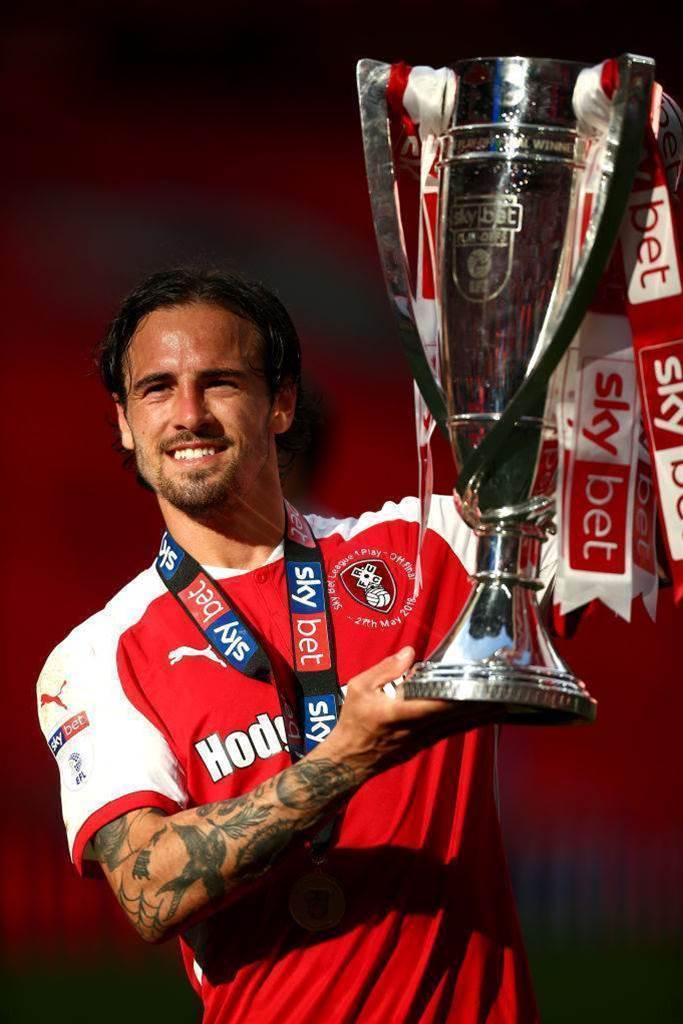 Leaving behind the big fellas for a crack at a 173-centimetre flashy winger from Subiaco, Ryan Williams is set to follow his brother's footsteps (literally, Rhys is back in the Socceroos squad as well) to make his national team debut.

While all three of the Williams clan have shone at moments and disappointed at others, Ryan has now taken the mantle of most-exciting.

Still only 25 (even though it feels like he's been around forever), the wide midfielder came through the English youth system like his brothers and made his first professional appearances for Portsmouth before moving to London to join Fulham.

It was here he entered the Australian fold after a shaky start his relationship with FFA, making 12 appearances in just over a year for the U20s. But he couldn't break into Fulham, nor Gillingham, nor earn a cemented starter role at Barnsley and suddenly the lofty potential seemed to slip a little.

But as is the case with most Aussies in the UK, you're only ever one good transfer away from breaking into the Socceroos squad and Rotherham United proved that opportunity.

He became a favourite for the now-relegated Championship squad, leading them to promotion from League One and making over 80 appearances across the two competitions, becoming a mainstay of the squad throughout their most successful part of the season before slipping out again as the club fell apart.

With huge competition from the younger yet more established likes of Awer Mabil and Chris Ikonomidis, Williams fits into second tier of Socceroos hopefuls.

He's not as electric and explosively dynamic as some of the other Australian options in his position, however his main advantage at this stage stems from his foreign experience.

He now has several years battling it out in the do-or-die English divisions under his belt and a solid build, with very injuries throughout his career.

He's done the hard yards, he's got the experience and while he's not a goalscorer, he has pace and trickery to burn. He also still has strong potential and, best of all, he's an unknown quantity among the current Socceroos crop.