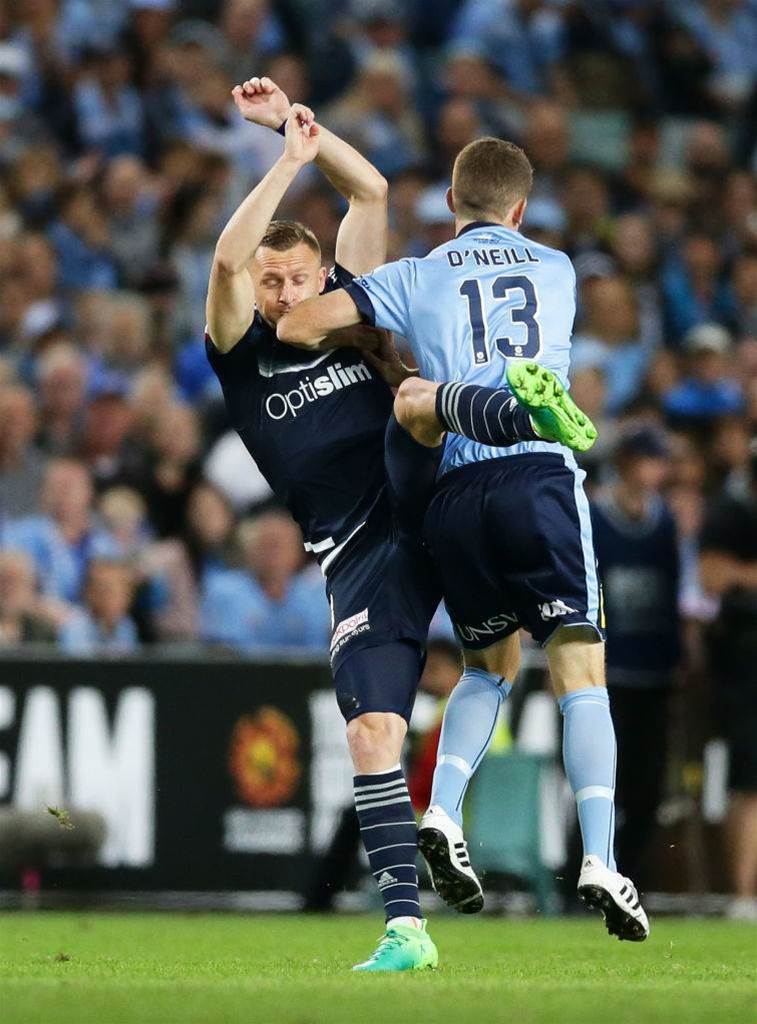 After two A-League Premierships, two Championships and an FFA Cup, if Brandon O'Neill's an unfamiliar face you're probably a lost cause.

The hardy Irish-heritage defensive midfielder has attracted lots of interest from foreign clubs and even registered on the radar of the Irish national team, so while it's no surprise to see him earn a call-up under the coach that revolutionised his game, there may also be a smidgen of CAP HIM before the Irish do.

He's had another fantastic season at the heart of Sydney's midfield, proving an extremely energetic, hard-working and hard-tackling midfield general in an already exceptionally talented squad.

If it wasn't for the Socceroos' wealth of options in midfield, he would have clearly already garnered a few appearances for the national team with relatively few obvious weaknesses to O'Neill's game.

At national team level, particularly in contrast to the likes of Massimo Luongo and Jackson Irvine who he would be competing with directly, his lack of physicality, pace and trickery on the ball could be an obstacle.

While he's slightly too defensively oriented to be a natural deep-lying playmaker, as part of a midfield pivot he could play the Mark Milligan number six role, alongside an Aaron Mooy, Irvine or Luongo.

Whether his growing list of complementary attributes: a powerful, accurate strike from long-range and fantastic set-piece ability are enough to overcome these weaknesses remains to be seen, but it will be an interesting progression to watch, especially if an overseas move is forthcoming.