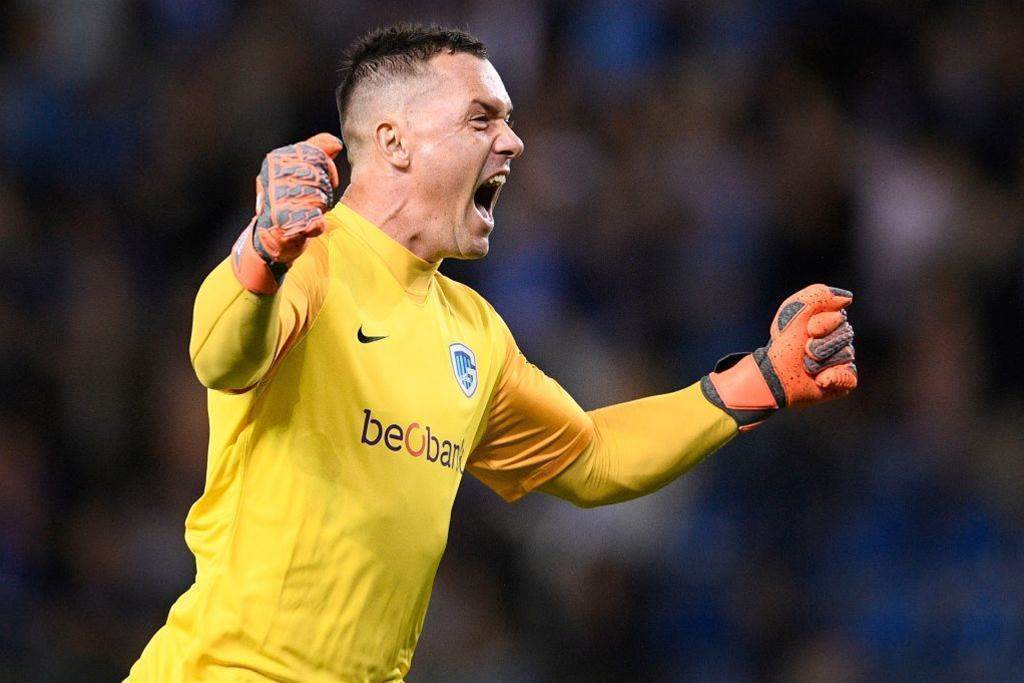 From one Euro-title mainstay to another, Vuka has been simply sensational between the sticks this season (not the only Aussie either, but we'll come to that later).

The Genk shot-stopper has commanded his rock-solid defence to sit six points clear at the top of the Belgian Pro League championship round after six matches, re-igniting his top drawer aspirations in the process.

At 34-years-old, Vukovic has at least six Mark Schwarzer-years (kind of the opposite of dog years) remaining and the former journeyman is making the most of them.

Another John Crawley coaching disciple, Vukovic has racked up 92 appearances since 2017 and kept a whopping 29 cleansheets, more than he did at Perth Glory in less matches. Still hasn't scored any penalties though so...y'know...could be better.

After a fairly short acclimatisation period, this season has been particularly sensational for the Aussie. He's only conceded 27 goals in 28 league matches and kept 11 cleansheets in just over 2,500 minutes of football.

If it wasn't for his age, you'd say he's a shoe-in for a big offseason move...but even as thing are, you never know.

He also played every single minute of Genk's impressive Europa League campaign, where they devastated the likes of Besiktas to make it to the second round.

There, Vukovic shut-out Slavia Prague in the first leg, only to be withdrawn 58 minutes through the second. Genk went on to lose 4-1...