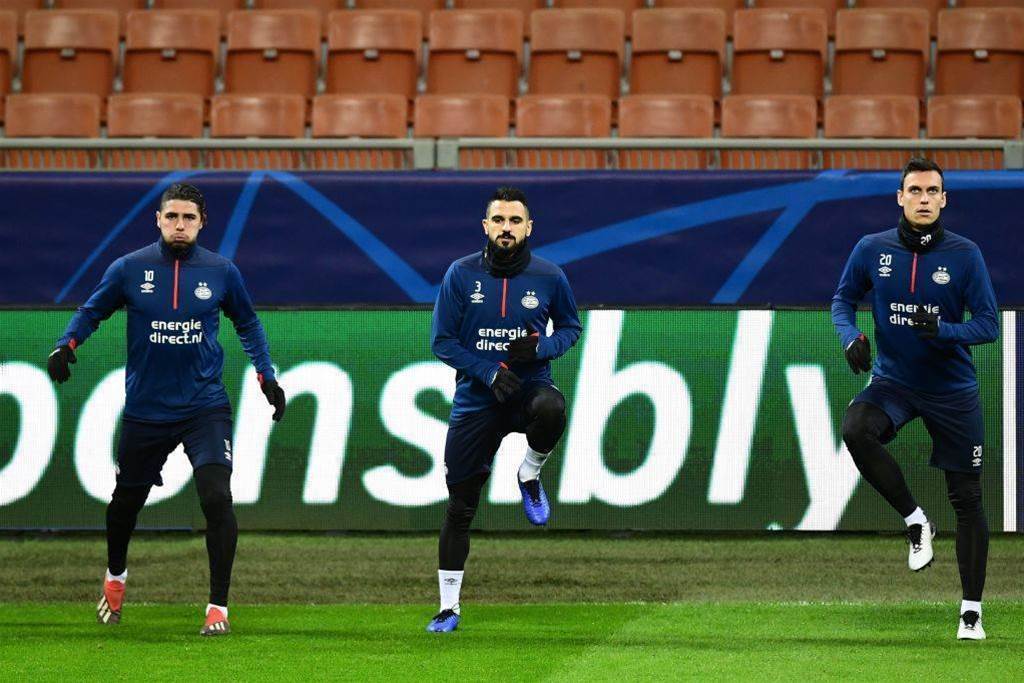 While the first three were objectively complimentary, these two are a little more of a backhander. Yes, Sainsbury and Behich are verging on winners medals - in the Eredivisie, no less - but it's not exactly due to their goal-saving clearances or lung-busting wing runs...

While 27-year-old Sainsbury has notched a somewhat respectable eight appearances this season for the Dutch giants, making 514 minutes total with a goal for his efforts, Behich has made a less respectable six, totalling 280 minutes.

Despite continually listing on the bench, Behich hasn't appeared in any of PSV's last 17 matches, becoming a fixture among the Gatorade bottles. I wonder if he remembers what his kit looks like without the yellow bib?

It's a shame for Behich, who was one of the Socceroos most consistent outlets over the past few years and seemed to be moments away from signing for Galatasaray before Mark van Bommel swooped in and stole the Super Lig regular away after the World Cup.

I was in Turkey following the tournament and his face was plastered all over the sporting news, such was the impact he'd made at Bursaspor (over 144 appearances) in the lead-up.

Now 28-years-old, if he's to regain that potential and once again cement a Socceroos role, you get the feeling his next move has to be the right one. For Sainsbury it's a similar story, although you'd think without that shocker nine minutes against Tottenham Hotspur in the Champions League, he might have stood a better hope.

Still, a widely respected European league title is nothing to sniff at (PSV currently even stevens with Ajax on 80 points apiece) and may well bode well for the two Aussies' next moves.