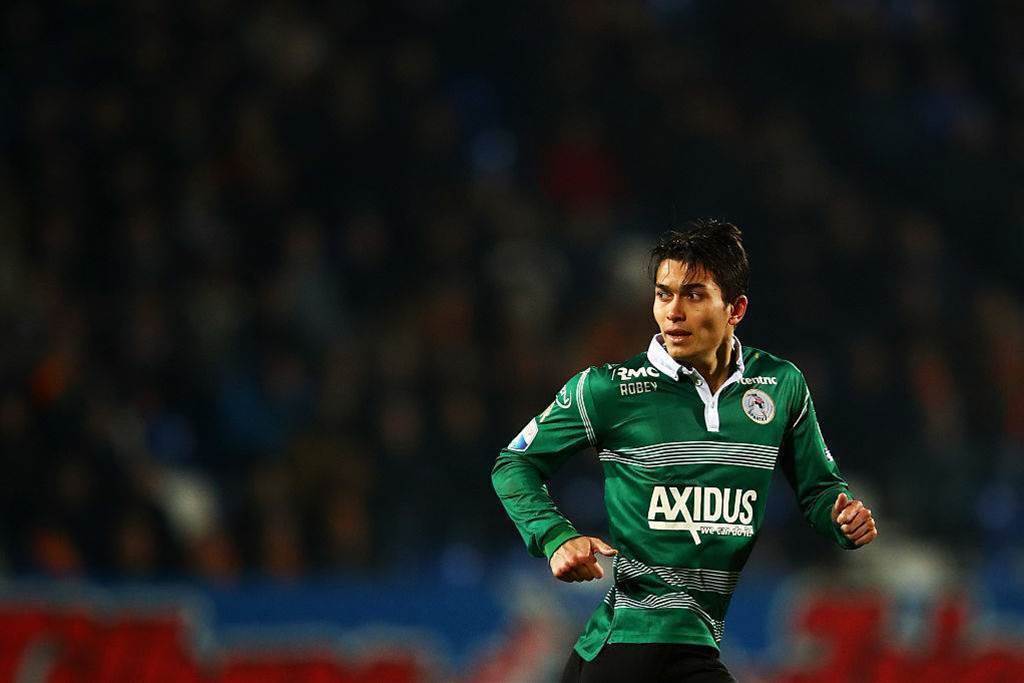 Okay, so he hasn't actually stepped foot onto a Socceroos pitch yet and he's cap tally looks a resounding zero, but the Aussie up-and-comer has been selected for Socceroos squads under Graham Arnold (unlucky not to appear against Kuwait) and deserves a spot on this list for his miraculous career decision-making alone.

Honestly, if the Socceroos were picked on the right moves at the right times, Dougall would be captain. First, the former Brisbane City starlet took off straight from the NPL to the Dutch Eerste Divisie (second division) and proved himself enough to ditch Telstar after a single season for high-flyers Sparta Rotterdam. Two big moves in 12 months.

The Sparta decision was a thing of beauty - Dougall quickly established himself as a set-in-stone starter at the Dutch club, which meant when Sparta won promotion to the Eredivisie, suddenly this little-known fullback was an Eredivisie starter (even Craig Goodwin, who joined the club soon after, couldn't replicate Dougall's success).

When Sparta were relegated, the pacey defender then jumped ship for newly-relegated Championship side Barnsley on a two-year contract. Despite breaking his leg (and trying to play on regardless) it's turned out to be another sensational move.

Barnsley are currently equal first in League One, only four goals behind Luton in first on goal difference. Luton have looked shaky of late as well, but regardless of how the season ends Barnsley are looking certainties to restore their Championship status next season with Dougall (29 appearances and eight yellow cards this season) likely to once again be leading the fullback line.

Now 25-years-old and clearly possessing some Championship grit about him, this guy's a serious one-to-watch.