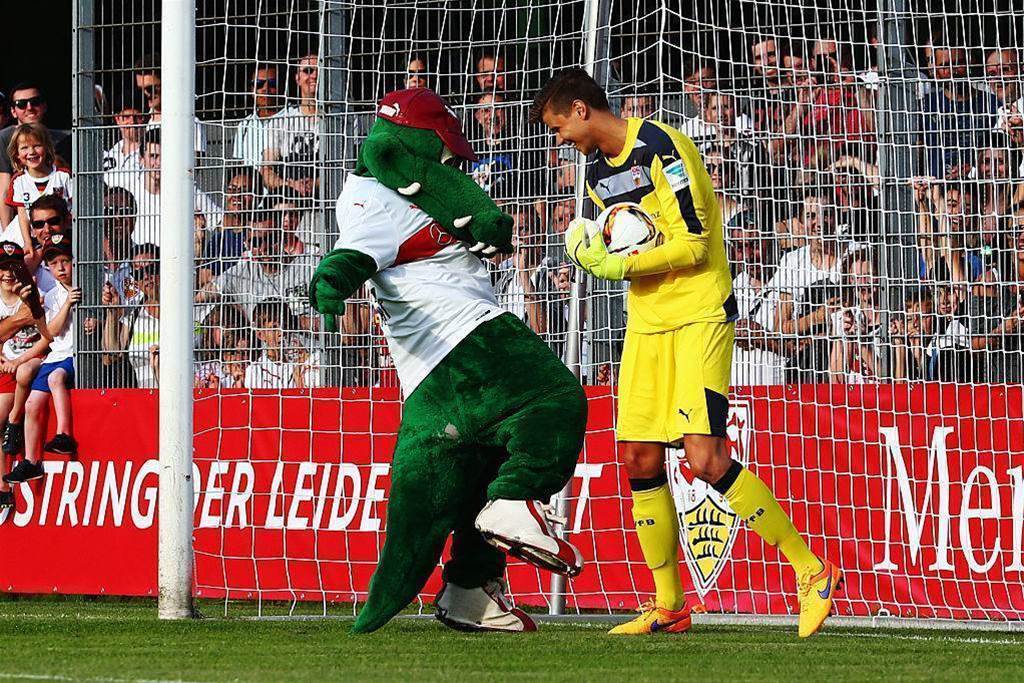 There was a time - albeit briefly - when Mat Ryan and Mitch Langerak were battling it out wholeheartedly for Australia's goalkeeping successor.

Despite the size of Mark Schwarzer's contribution to Australian football, the gulf left by his departure wasn't gaping for long.

Mat Ryan's teenage sensation-season at Central Coast Mariners even-surpassed Mitch Langerak's own impressive breakout at Melbourne Victory and before long the current Aussie number one had shot into sole contention for the Socceroos starting goalkeeper.

It didn't help that on the few occasions Langerak was given a chance under Ange Postecoglou - who also gifted shots to the likes of Adam Federici - he tended to have a shocker.

But the now 30-year-old Aussie shot-stopper (it seems just yesterday he was a baby faced second choice at Borussia Dortmund) has survived lean spells at Levante and Stuttgart to emerge a dominant force in the J-League.

Mitch Langerak's Nagoya Grampus are currently second, but have endured a tougher run of fixtures and with only nine matches played, look to be resolute contenders for the J-League crown this season.

The Queensland boy's habit of forming successive clean sheet runs are drawing considerable praise and he's even featured in a few Team of the Weeks for his displays. All-up, he's kept an impressive 10 shut-outs in 42 appearances for Grampus.

Given the response of Nagoya's incredible fans following the announcement of his new baby in October last year, he seems to be becoming a firm fan favourite in the Chubu region.

Thank-you so much to our fans for this awesome gesture! Thank-you for all your messages and well wishes over the last couple of weeks! #nagoya #grampus #japan #santiago @AustraliaInJPN pic.twitter.com/WHP56TsvVv