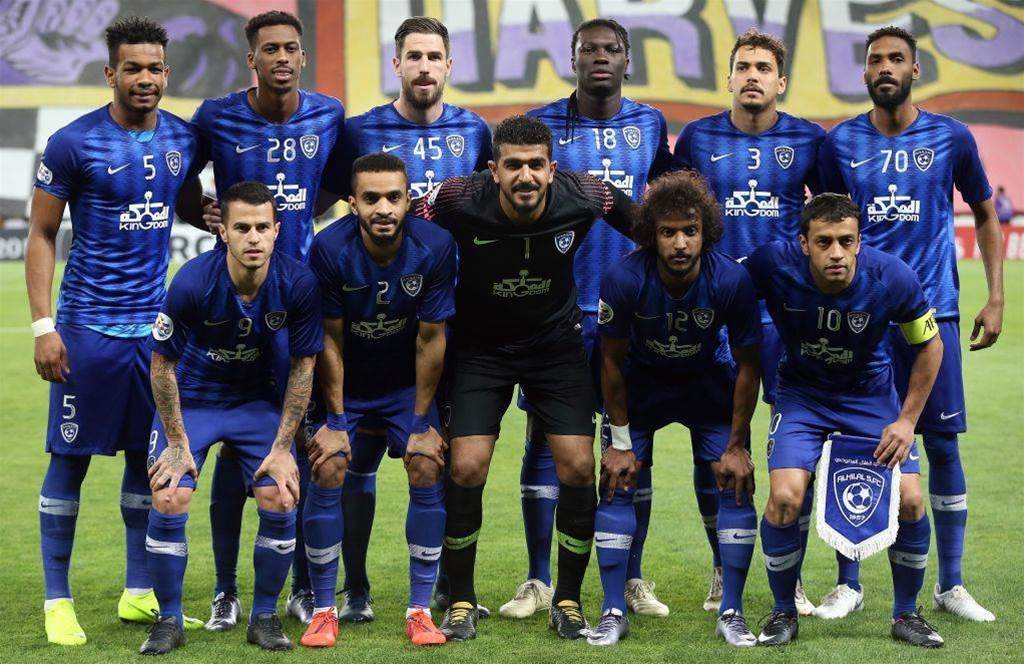 The only Aussie on this list with a realistic chance of taking out a treble this season, Milos Degenek's controversial move from Red Star Belgrade (where he would also be on this list) to Al-Hilal could yet return a domestic double and an Asian Champions League crown.

Plus a bit of spare change, but who's counting...

Degenek controversially swapped from Red Star Belgrade to Saudi giants Al Hilal mid-way through the 2019 Asian Cup, with many blaming Belgrade's willingness to lap up a large transfer fee for taking the Aussie centreback away from UEFA Champions League football.

But the Aussie centreback has largely shone since joining one of Asia's biggest clubs, making eight appearances in the league and an additional three in the Asian Champions League in the run into the season's end.

Degenek's proven his mettle by adjusting seamlessly from the biting Serbian winter to the suffocating Saudi Arabian summer (a massive accomplishment when you think about it) to turn out 13 times for Al-Hilal already.

He's also been largely deployed as a defensive midfielder, adding yet another role to the already impressively versatile Socceroos' CV.

Al Hilal now sit one point behind Al Nassr but have a game in hand after a win against Al Ahli, with Degenek often appearing as a defensive midfielder in the Saudi top tier. After 27 matches, Hilal have only lost two matches.

They also top their ACL group after three wins and a loss. The Saudi giants only have three matches remaining to take out the title, but must face third-placed Al-Shabab and fourth Al-Tawooun before the celebrations can begin.