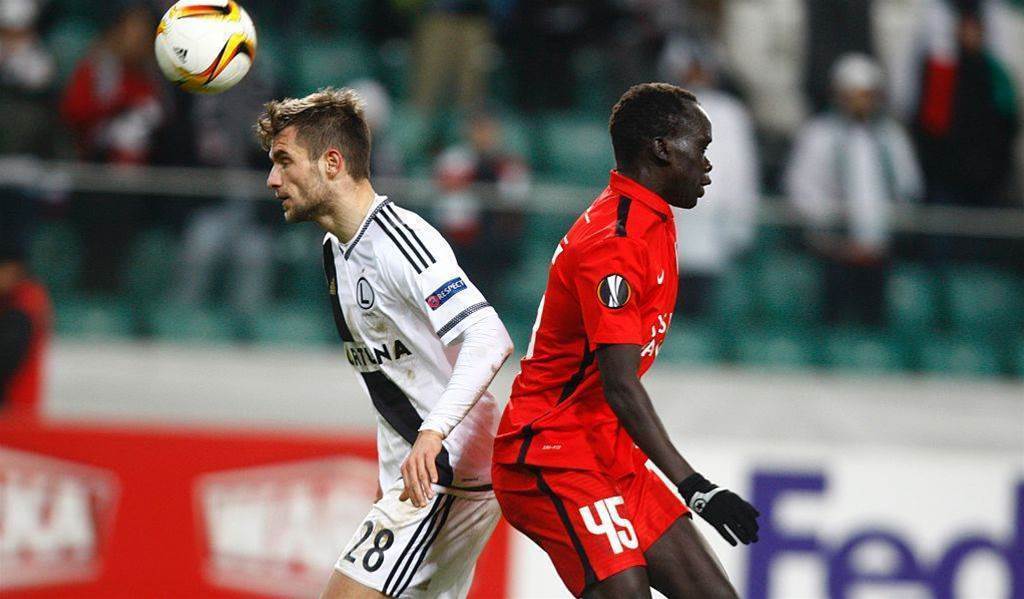 23-year-old Kenyan refugee-turned-Socceroos poster boy, Mabil exploded onto the scene in 2015 at Adelaide United, and like many young Aussie footballers, shot off to Europe at the first opportunity, joining rising Danish powerhouses, FC Midtjylland.

In Denmark, following the conclusion of the regular season, the top six teams each play each other in a home-and-away fixture, with end of season points tally, rather than a Grand Final, determining the champion. With five goals and 10 assists, the Aussie winger has played a highly substantial role this season as a set starter for the Danish champions - who were favourites to retain their crown up until a few weeks ago.

Unfortunately for Mabil and Midtjylland, after coming so close to a second straight title, their hopes are now slipping away. While they're still second in the Championship round, back-to-back losses may end up costing Mabil the big one.

However, that's not enough to take Mabil off this list: He's in the final of the Danish Cup (May 18 if you feel like begging him on, bleary-eyed) so still stands a (very strong) chance of domestic glory.